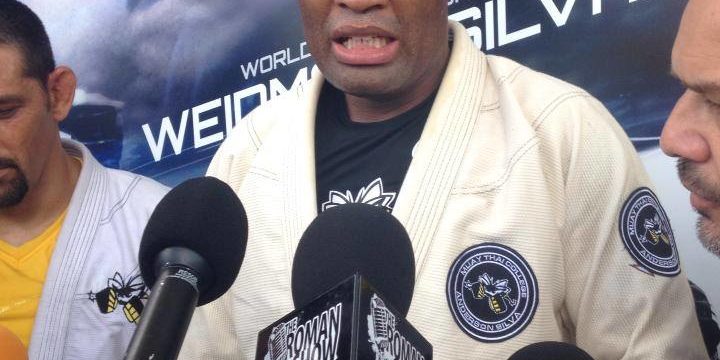 Former UFC middleweight champion Anderson Silva stopped by Miami for an open workout and talked Chris Weidman, winning the belt, not changing his style, traveling, retirement, comparing him to Muhammed Ali and more.