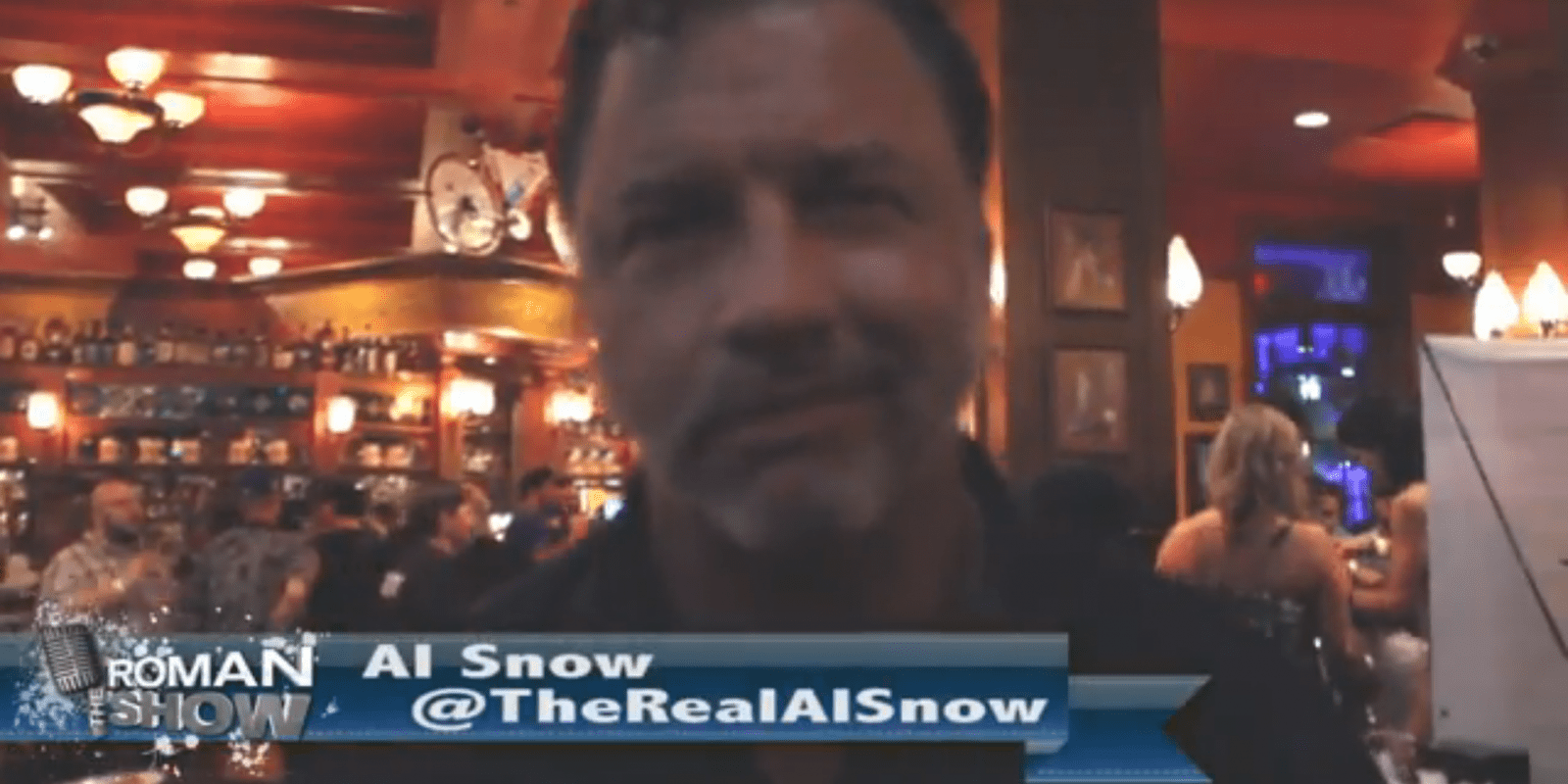 Snow spoke to The Roman Show at the Pro Wrestling Report’s Kevin Nash Presents: Shenanigans VIP Party at The Pub at Pointe Orlando on Saturday April 1 during WrestleMania Week.

Snow is no stranger to WrestleMania as he performed in a couple of the grandest shows in professional wrestling.

“WrestleMania was at that level then but now is off the charts,” he said. “I think WWE’s chairman Vince McMahon had that vision to make it what it is now even from the very first one. That vision brought it to where it is today. Back in the day the pinnacle of your career was to wrestle in Madison Square Garden now it’s to wrestle at WrestleMania. I’ve been fortunate to that several times.”

He later added: “It’s the fact that you are on one of the biggest stages that you are on in the wrestling business,” he added. “You don’t any bigger. You don’t get a bigger platform.”
The ECW and WWE veteran also spoke about the WrestleMania ambience.

“The vibe it doesn’t matter if its Orlando, New Orleans, Dallas, New York, the vibe is always incredible,” he said. “WrestleMania is an event like the Olympics its been taken to that level. City’s compete for WrestleMania and rightfully so. It’s spectacular I don’t even know how to describe it.”

He Snow talk about his Bachelor’s celebration and more.