Along The Lines focusing on original work 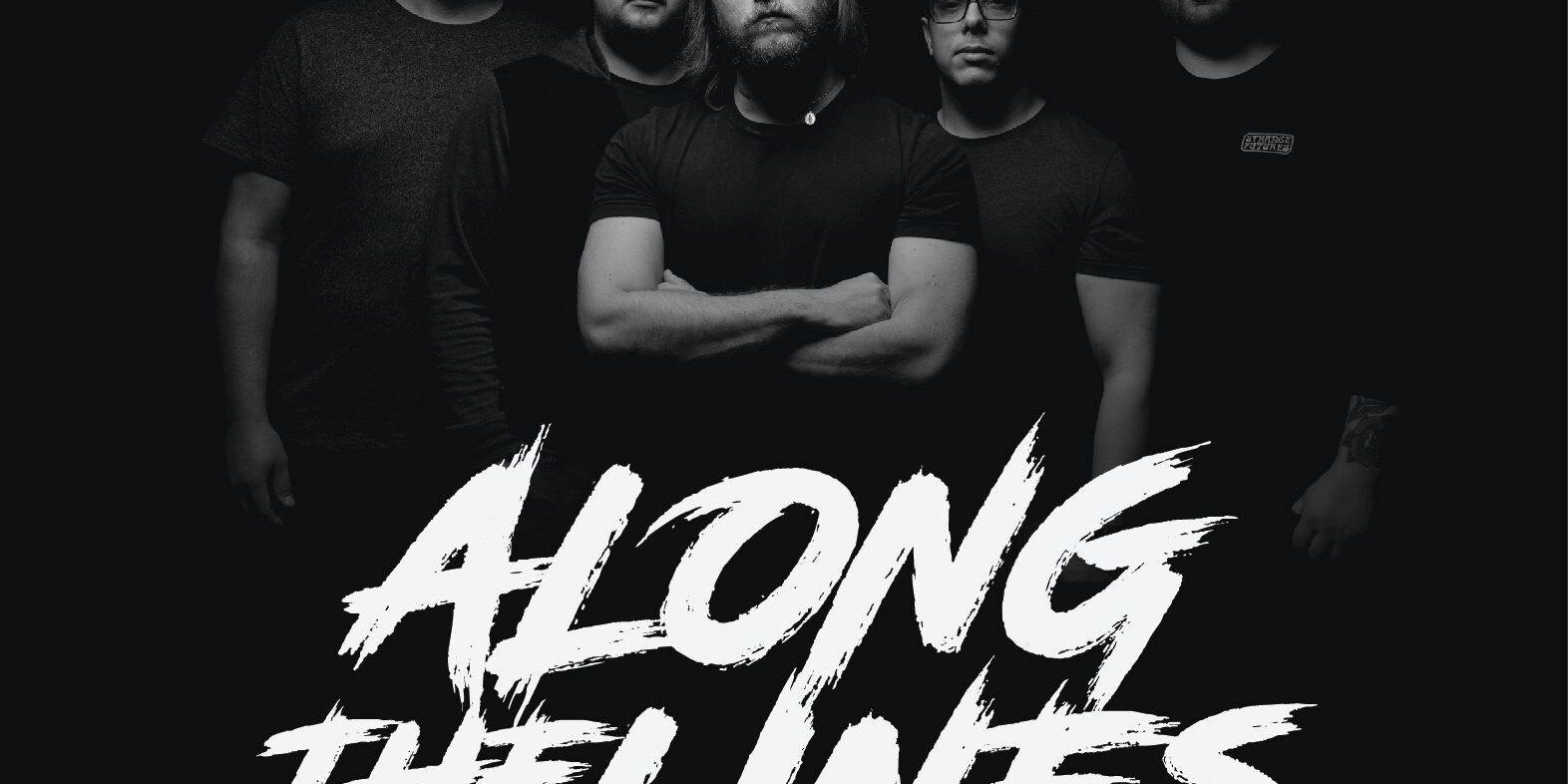 Along the Lines has received great feedback from the latest EP “Our Dear Finale” and the band plans on visiting more towns to play their original music.

Our Dear Finale dropped in October with the titled track being a popular hit. The Roman Show spoke to the band’s Tanner Bell.

“It has been good,” Bell said. “We’ve had four shows of our original stuff since April. Our October show was well attended people here are loving it.”

The band has some similar sounds to that of From Ashes to New. Bell said the EP has a message many people can relate to.

“The album is a concept album about an abusive relationship. Tanner wrote most of the lyrics. The lyrics point to that frustration comes out of that. It is cathartic to a lot of fan for fans who can relate,” he said.

Today, many bands start off making a buzz by performing covers. However, Bell said they decided to take it back and emphasize on original material.

“We put ourselves out there and a lot of bands do covers it is the popular thing to do now,” he said. “We were thinking of stepping away from that and go the old way. We do cover bands like Beartooth and Under Oath but in terms of our music it is original.”

Currently, aside from playing their new original music on the road, the group is working on new material with the goal of dropping music in the spring and a full-length album in the fall of 2023.

Hear the entire interview on this week’s The Roman Show.