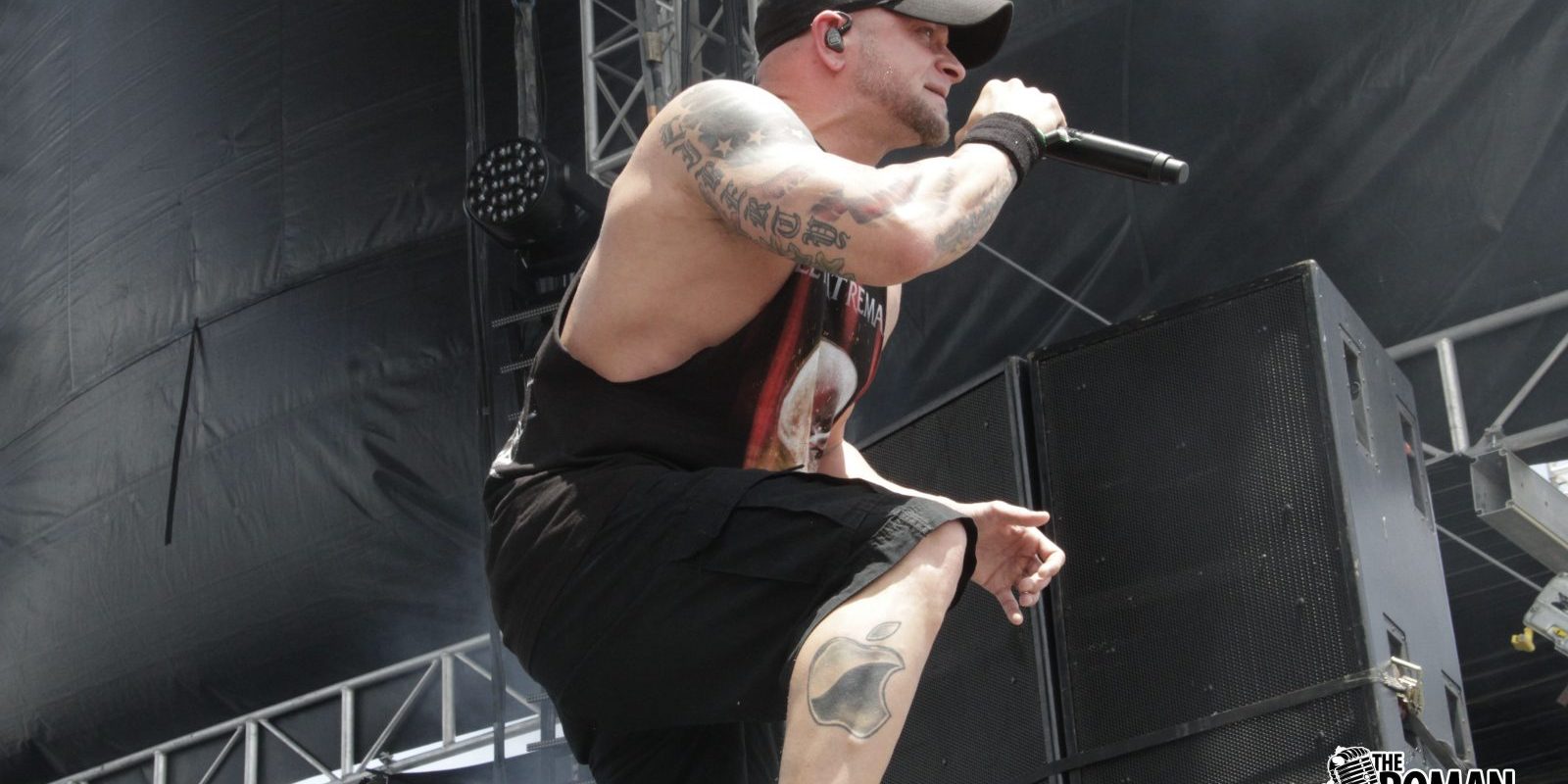 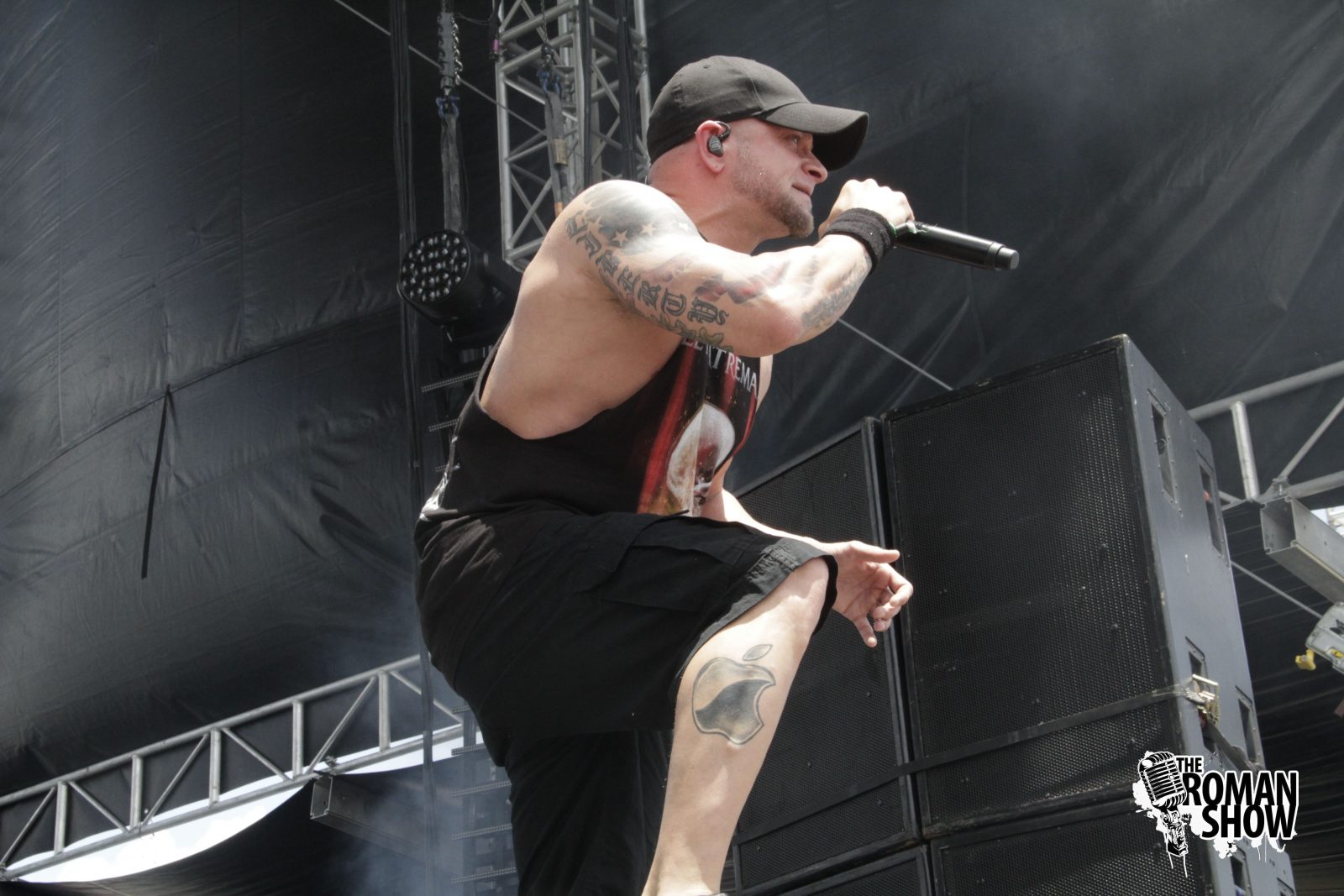 All That Remains dropped their new album Madness last month, but the members faced challenges putting the record together.

Phil Labonte spoke to The Roman Show at this year’s Fort Rock in Fort Myers, Fl. He said there were challenges met during the writing of the new album.

“We wanted to write music from a different perspective,” he said. “Myself, Mike and all of us are primarily the writers and all three of us are guitarist. When we always look at writing a song, we come up with a couple riffs first and go from there and go to the structure. With this one we wanted to change things around and start with lyrics and melody first. Get a chord progression and write riffs. We are happy with the way it came out”

Labonte said for the album was created outside their comfort zone.

“We had to relearn things,” he said. “We did it in California historically we record in Massachusetts. There are only a few records we recorded outside of Mass.”

The veteran said his band’s music hits close to home for fellow vets.

“There’s been a lot of dudes in the military that have come up to us and tell us every time we go outside the wire we jam to All That Remains. It’s always cool,” he said. “My ex wife was in the Marine Corp. I was in the service so I’ve played both sides. I also knew what it is to be at home when your family is deployed. Its something that’s been part of my life.”

He also talked about how the band stays fit while on the road.

“It’s not too bad. Most of the time we pull up to the venue and we aren’t doing anything,” he said. “We do stuff in the afternoon. We grab an Uber and most places let you in for about 10 bucks.”

He also talks about spreading a message to vets through the music, nutrition and more.