All Else Fails talks mental illness and more in new EP 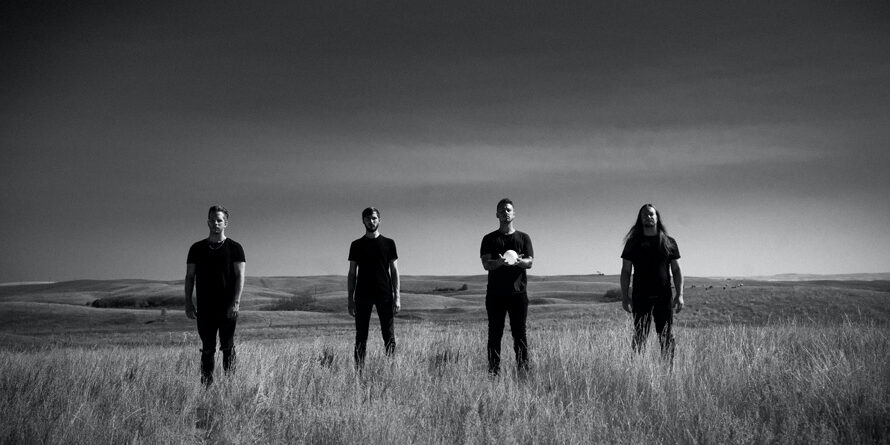 I am raw html block.
Click edit button to change this html

Canada’s All Else Fails recent EP is based on Barrett Klesko, vocalist and guitarist, personal mental health battle in hope of potentially helping someone.

The group released the EP “The Incident at Black Lake” recently and has been met with great reviews and is fitting as the world especially in the North America many people are dealing with mental disorders.

“It’s a complicated thing the whole mental health crisis that’s happening in north America. We didn’t intend to talk about that and when we started to write the album it was something it developed naturally,” he said.

The lyrics are evident throughout the entire EP but the single “Devour The Sun” is a perfect example of his mental turmoil.

The work for the EP started two years ago, but Klesko had to take time off to focus on himself.

“We set a lot of time in the mixing. We were in no hurry to finish I was away for the month but when I got back I dug in to the finishing touches,” he said.

In addition to the lyrics, everything in the album stands for something.

“There is so much going in this album. we made sure everything in this album had a reason. Everything is telling its own story. Being not in the greatest of mind set it was kind of a mind f&*k. When I got back I was able to start fresh,” he said.

Hear the complete interview now on this week’s The Roman Show.