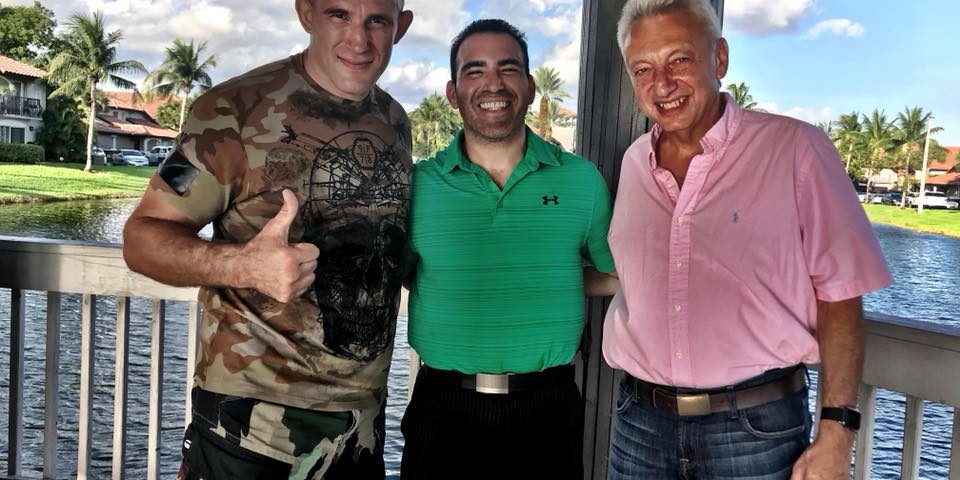 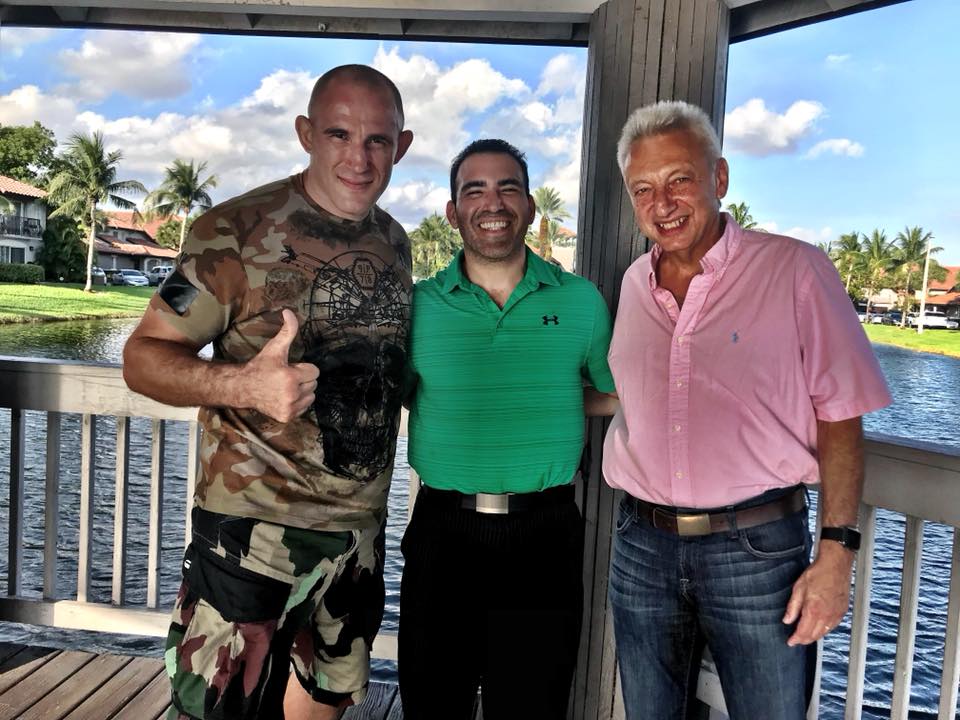 The only man to win by Ezekiel choke—twice–in the UFC, Alexey Oleynik (56-11) is honored to fight a mixed marital arts legend Mark Hunt, but he was looking forward to duke it out with a jiu jitsu extraordinaire Fabricio Werdum.

Oleynik has been unofficially announced to take on Mark Hunt (13-12) in the UFC’s first visit to Moscow, Russia in September 2018. His last fight was against Junior Albini where he defeated his foe by Ezekiel choke in May.

Originally, Oleynik was scheduled to fight former heavyweight champion Werdum, but he was pulled from the fight after he was busted for using illegal substances.

Oleynik last fought in Russia back in 2013, so it is like a homecoming for him.

He said he is looking forward to a fight with the New Zealand brawler.

“I am really happy to take this fight,” he said. “I am happy. It is an honor for me. This is a hard fight. This must be a hard fight. Mark Hunt is a MMA legend, in K-1. But I am not young to. I have very many fights too. I am happy to be on the main card and the main fight and first time the UFC is in Russia.”

He added that Hunt has competed against top caliber fighters and has much respect for him, but he was looking forward to fight Werdum to match skills.

“Mark Hunt is very famous. He is a legend in MMA, but he is a legend punching.,” he said. “Werdum is a wrestler and grappler all time best jiu jitsu, all time in the heavyweights. Werdum is a very famous grappler. I think I am good grappler and it would have been an interesting fight with two grapplers. Werdum is good on the punching too, when he fought Alistair both times he fought with him punching and he was good. Overeem doesn’t like grappling.”