You are here:
AEW 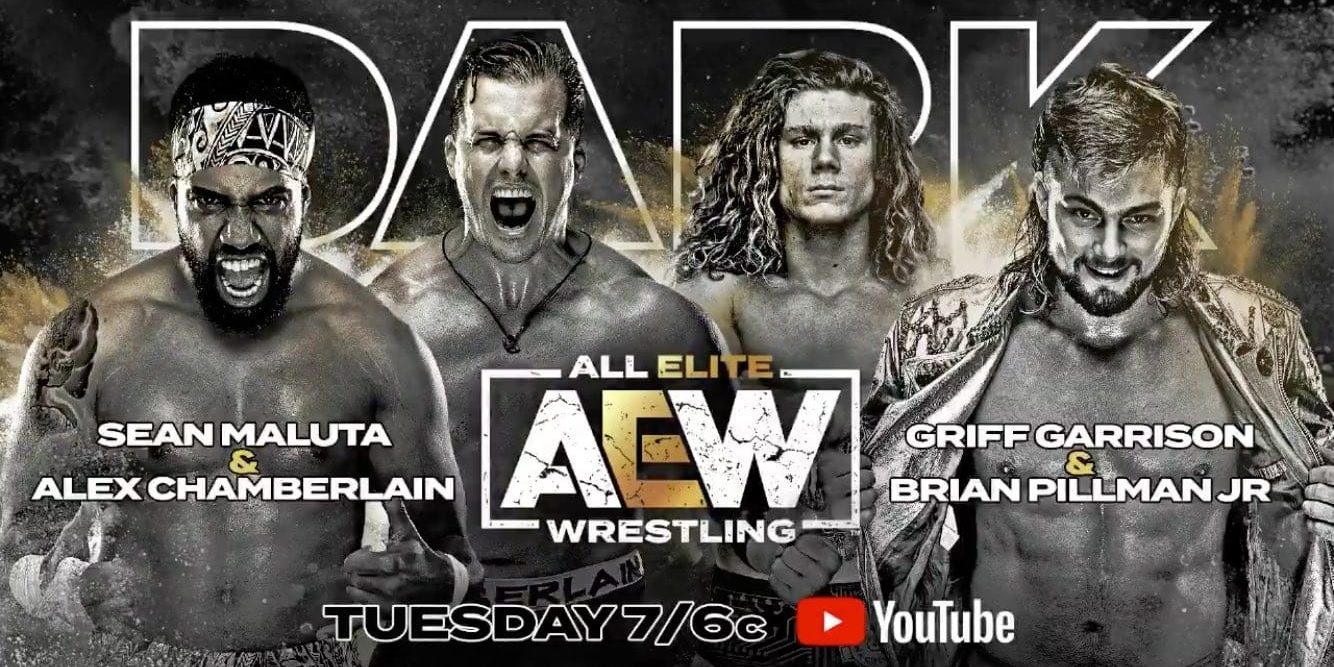 The hard work has paid off for Alex Chamberlain.

For a couple of weeks, Chamberlain has appeared on AEW’s Dark taking on the like of Darby Allan, team up with Damian Fenrir to take on The Acclaimed and more.

It was a humbling experience.

“Every time I go just before I go out on to the show I just lookout on stage and take it all in even with minimal fans,” he added. “It is a humbling feeling.”

Although it was his first-time experience stepping inside a AEW ring, he is very familiar with many on the roster.

“I actually worked with Damian Fenrir for Gangrel’s Wrestling Asylum; I pair up a lot,” he said.

Furthermore, he added, “I like teaming up with him he has all the intangibles he is going to do something in wrestling beyond independents. He is one going to follow up with.”

“I know I can go in there and I can tear down the house down,” he added.

Working for AEW has been an educational ride, he said.

“It’s cool how the older guys go out of their way to help the younger guys,” he said. “In a lot of places, you don’t see that.”

Moreover, he added “I’ve done work for WWE and ROH and the way AEW the older guys like Jericho Luther and B.J. Whitmer who has been in the businesses they go out of the way to work with anyone.”

Chamberlain has been a staple in the south Florida wrestling scene but has had appearances nationally and internationally.

Not only is he a wrestler, but he also has his hands full with acting.

“I see acting preparing me for wrestling. They go hand in hand they both help each other,” he said.

On December 12, Chamberlain will be part of Gangrel’s Wrestling Toy Drive.

Jim Ross says The Rock would get elected if he runs for president
April 19, 2020