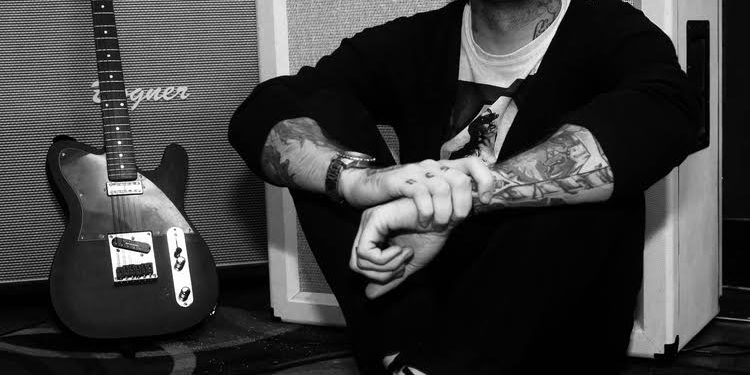 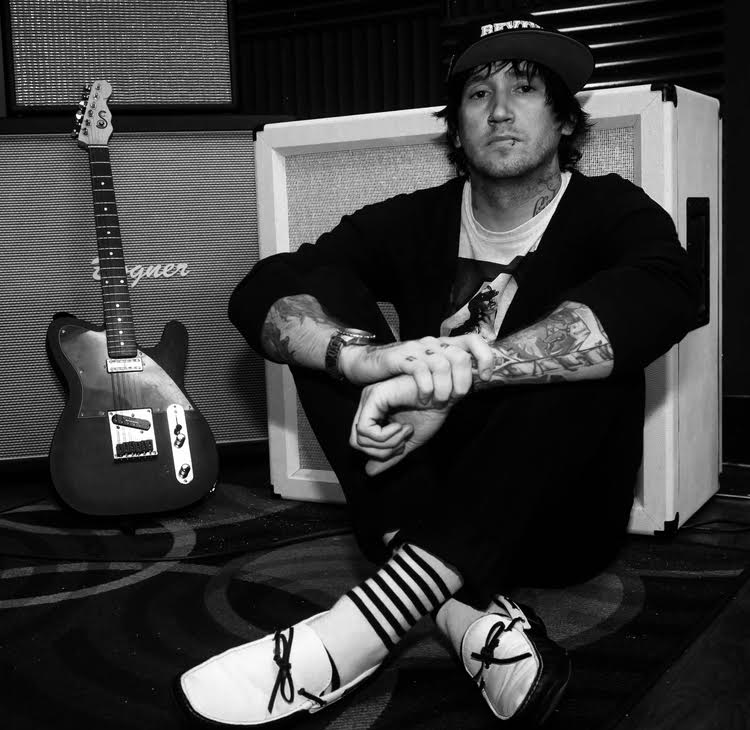 Post-hardcore and metal band Alesana is set to release their latest work, The Lost Chapters EP this month.
Guitarist and vocalist Shawn Milke spoke to The Roman Show regarding their latest EP.

The band has already released the first single of the EP, Madeline, which is available for download and streaming.

“The cool thing about Madeline is that it fills in that cool gap per any band and follows the trilogy,” he said.

Their music is just one part of a major story the band has been working on.

“When we did the emptiness that was the first in what became the Annabel Trilogy,” he said. “We also released Annabel the book, which expands on the characters and what not. Madeline was the fist character introduced. She didn’t exist on the record first. The song wasn’t finished yet to make it on Confessions. We finished the song a couple of years later.”

He said the band’s goal has been has bee more than just music.

“That has been our goal since the early days of the band.” he said. “A big part of what we wanted to do in the band is that we wanted to create an artistic universe and wanted to use outside of things. We go to do that. We wanted to expand to novels and movies.”

Hear the complete interview with Shawn, what fans can expect from The Lost Chapters and running Revival Records.