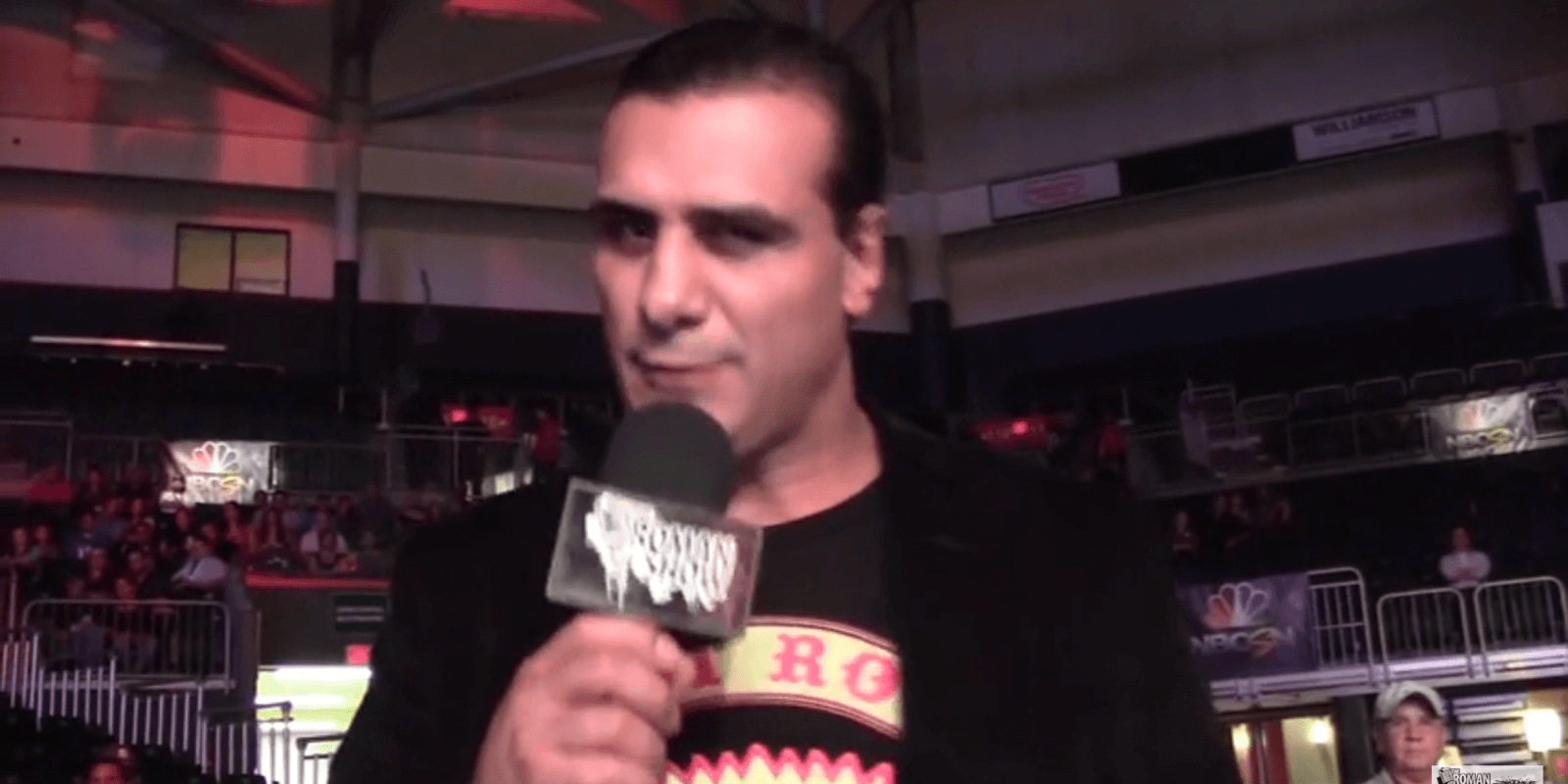 Newly signed Combate Americas President Alberto “El Presidente” Rodriguez said that if CM Punk were to call for a fight, he’ll welcome him with open arms.

Rodriguez is now the Combate Americas, Hispanic MMA based promotion, president. He joined The Roman Show to talk about his new role and his friendship with the pro wrestler turned mma fighter, CM Punk.

“He had the cojones to transition from pro wrestling to mma I know a lot of people say he didn’t do well, but he did well and it was his first fight and first experience especially in the biggest mma organization in the world,” he said. “It wasn’t an easy fight for CM Punk. I think he needs to do it again. He needs to train and learn from that first fight. He will come back even better.”
When asked if he would allow him to fight for Combate Americas, he said absolutely.

“I would love to have him fight for this organization or any fighter with talent,” he said. “They are welcomed to come and fight. They have my number and ill give them a job.”

He also talked about balancing his pro wrestling and mma career.

“It’s going to be difficult but not impossible,” he said. “My main priority will be Combate Americas. But I will be wrestling maybe once a week. I won’t do as much as I was doing in the other company. I want to make this company a big one.”