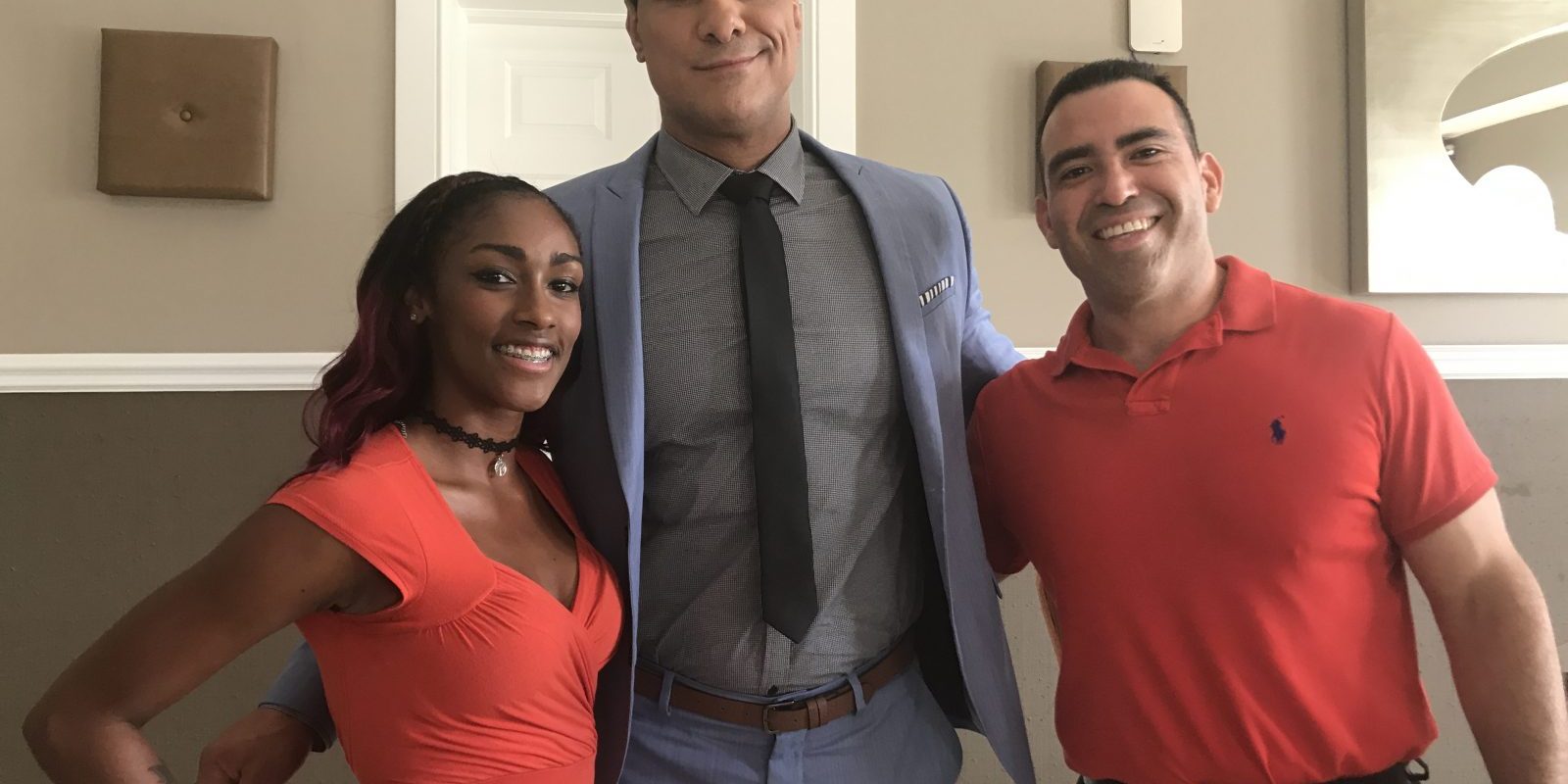 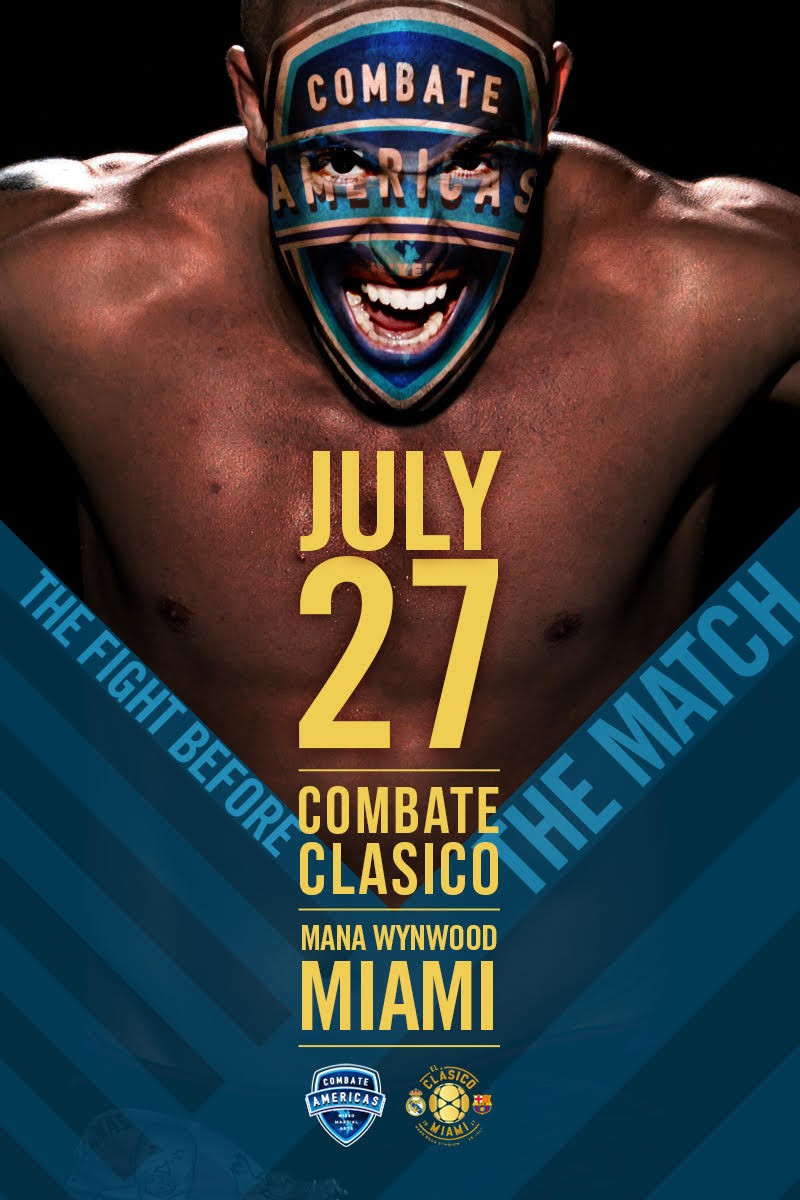 The Mexican superstar shared his thoughts about working with his father legendary wrestler Dos Caras at Impact Wrestling’s Slammiversary, July 2.

“We talked about this since last month,” he said. “To me it’s fantastic to have a company like Impact Wrestling to think in a better way for the fans trying to have a better product something better for the wrestling fans. We have a problem in wrestling, there’s one company and everyone wants to do what that company does. They don’t think outside the box…Impact Wrestling with the new owners, new talent, they are trying to do something different. They want to reach out to the Latino fans.”

Also, he praised Penta El Zero Miedo, former Lucha Underground wrestling. He elaborated on his passing of the torch in New Jersey.

“He is a great guy. Competitor. Amazing wrestling,” he said. “He is one of the kids I like in this moment. I don’t pay complements to anybody but there is a lot of wrestlers or fighters with a lot of talent but they don’t have the brains to take themselves to the next level. This kid is respectful. He is someone that loves the business and respects those guys that came before him. I really meant it that night. My uncle passed it to Eddie, edit to Rey and Rey to me. I am doing the same to pentagon. He has the thing to be the best thing to come out of Mexico.”