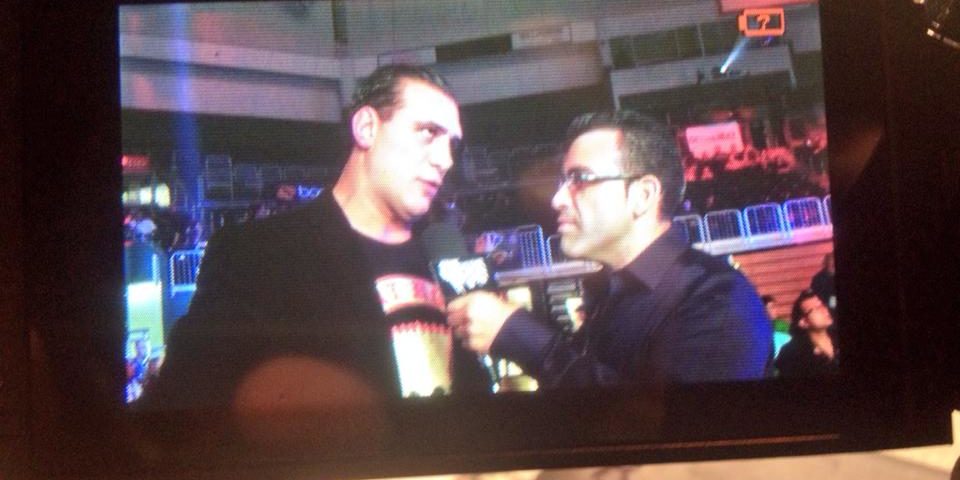 WWE world heavyweight champion Alberto Del Rio said his dream Wrestlemania match would be against Undertaker, he also promises a victory against John Cena and says he is a major fan of mixed martial arts.