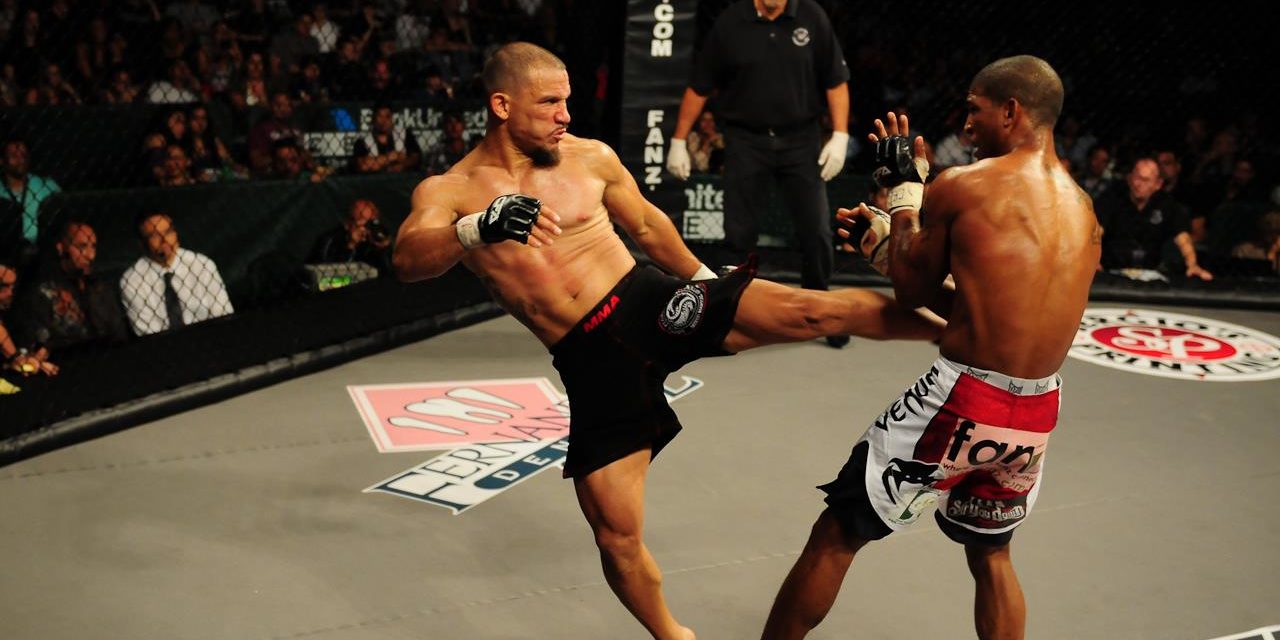 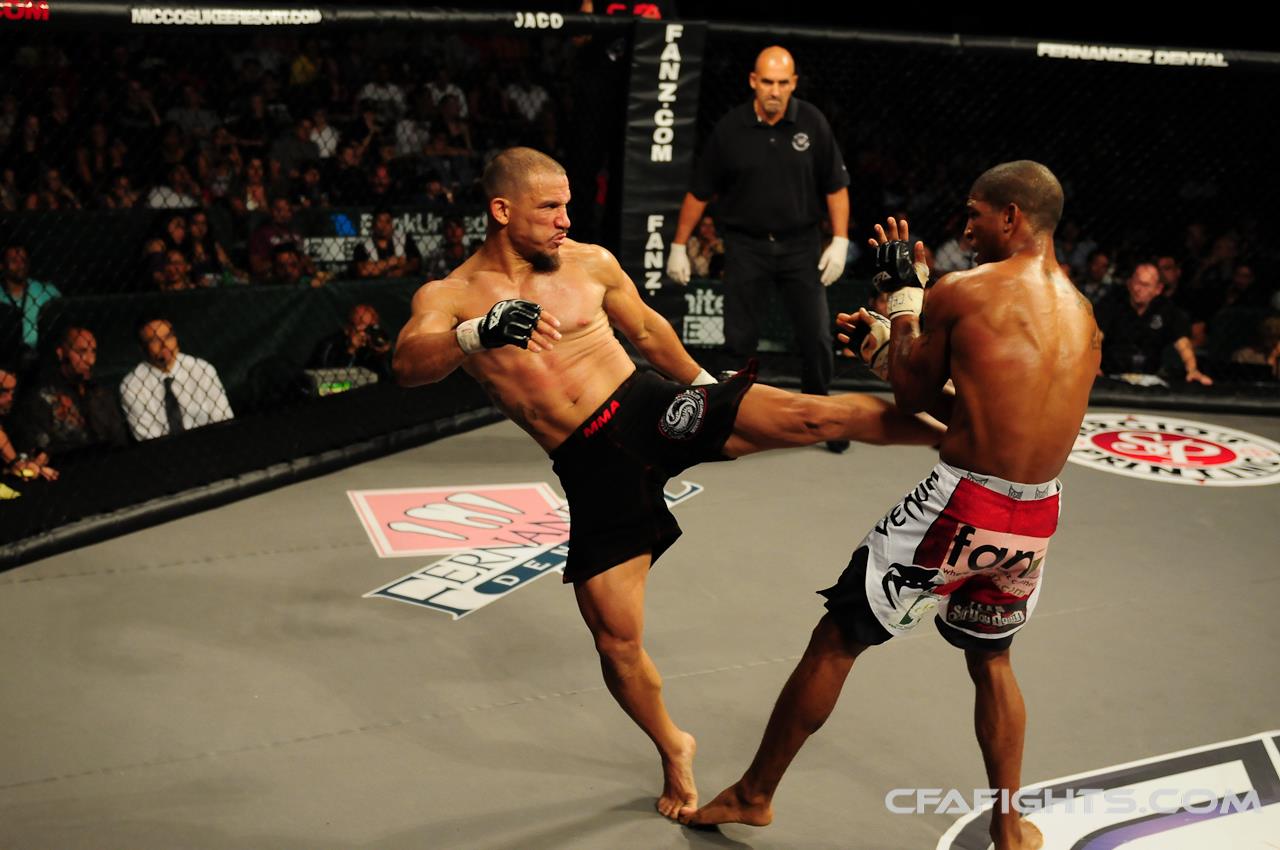 Fresh off his victory against undefeated Miami mixed martial artist Rene “Level’ Martinez (5-1-1), Dominican Alan Arzeno (6-6) joined The Roman Show to talk about his experience on Combate Americas, a Spanish reality show airing on Mun2.
“It was time consuming,” he said in regards to his appearance on the show.
During the show, several well-known individuals from the mixed martial arts and entertainment world visited the fighters for advice.

“Those guy came in and share the knowledge,” he said.

He was a late entry into the contest, but at first he second-guessed his appearance.

“I didn’t want tot do it in the beginning,” he said. “I was scared of coming on television because I didn’t know how they were going to portray me.”

Currently, he is contracted with Combate Americas for three fights. He says that the company should be producing some shows soon across the country. However, he is able to fight in other promotions.

“There are talks that they are going to have shows all over the
country,” he said. “They might do it every other month.”

Arzeno and Level were good friends prior and remain, he said.

“It was nothing personal,” he said.