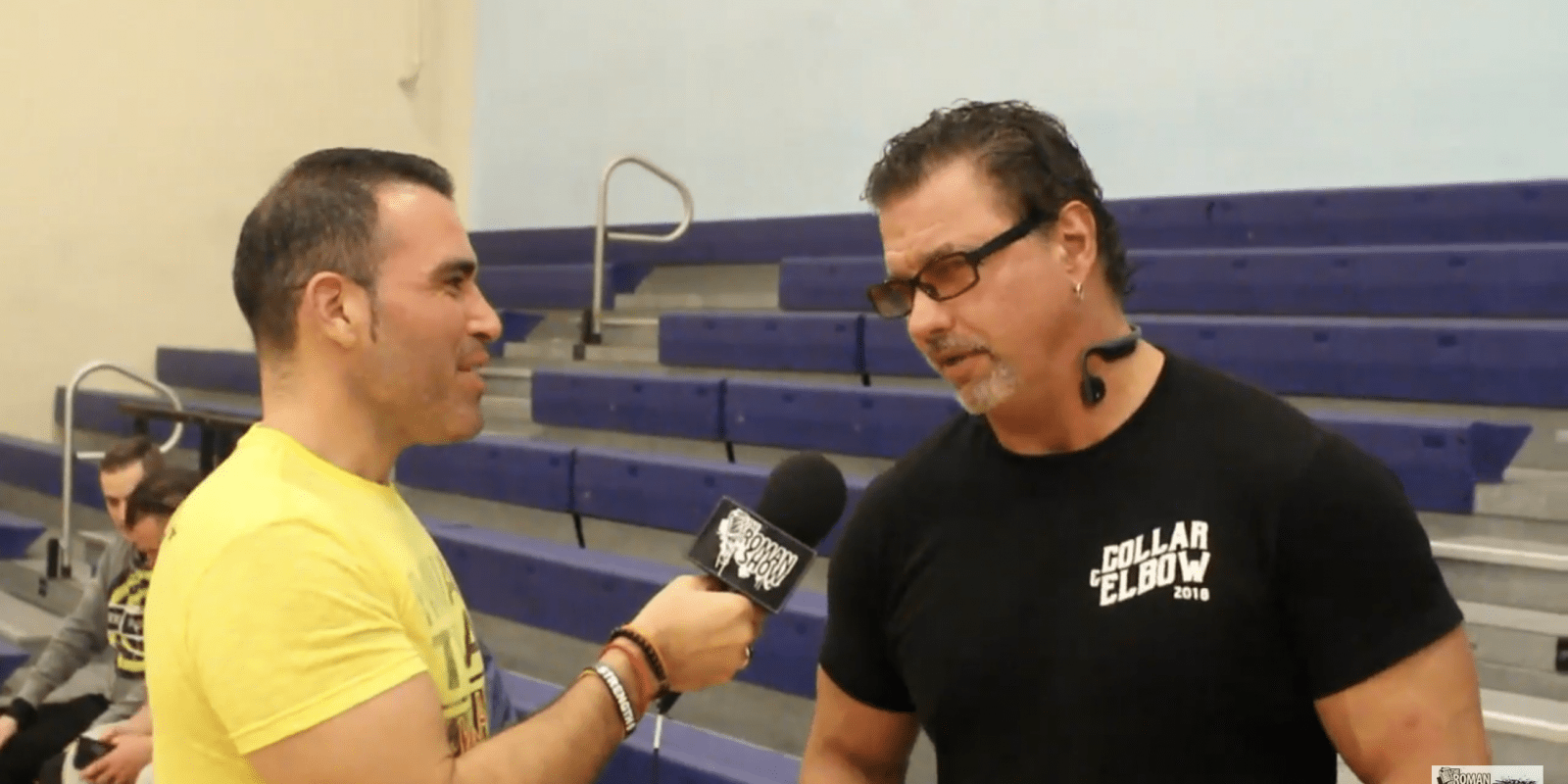 Snow spoke to The Roman Show at Coastal Championship Wrestling’s Breaking Chains event where Celeste Bonin, formerly known as Kaitlyn, main evented the card. Snow talked about his time at the Ohio Valley Wrestling developmental and working with the ladies of wrestling.

“When we were doing the developmental in OVW the women, which were Beth Phoenix, ODB, Katie Burchill and a lot of those women carried the show and were the main event. In fact, we had the first ever women’s ladder match in OVW in Louisville, Kentucky for the WWE developmental between Beth Phoenix and Katie Burchill. They tore the house down. It was more than often than not that the women carried the show. The women can be as strong as an attraction if done in the right manner if treated respectfully. The most important, and this isn’t a sexist thing, if the women continue to be women meaning they don’t become guys with boobs; if they can perform wrestle like a man, act professionally as a man, legitimately as a man, but maintain their feminine quality so they can relate to the men and women in the public.” 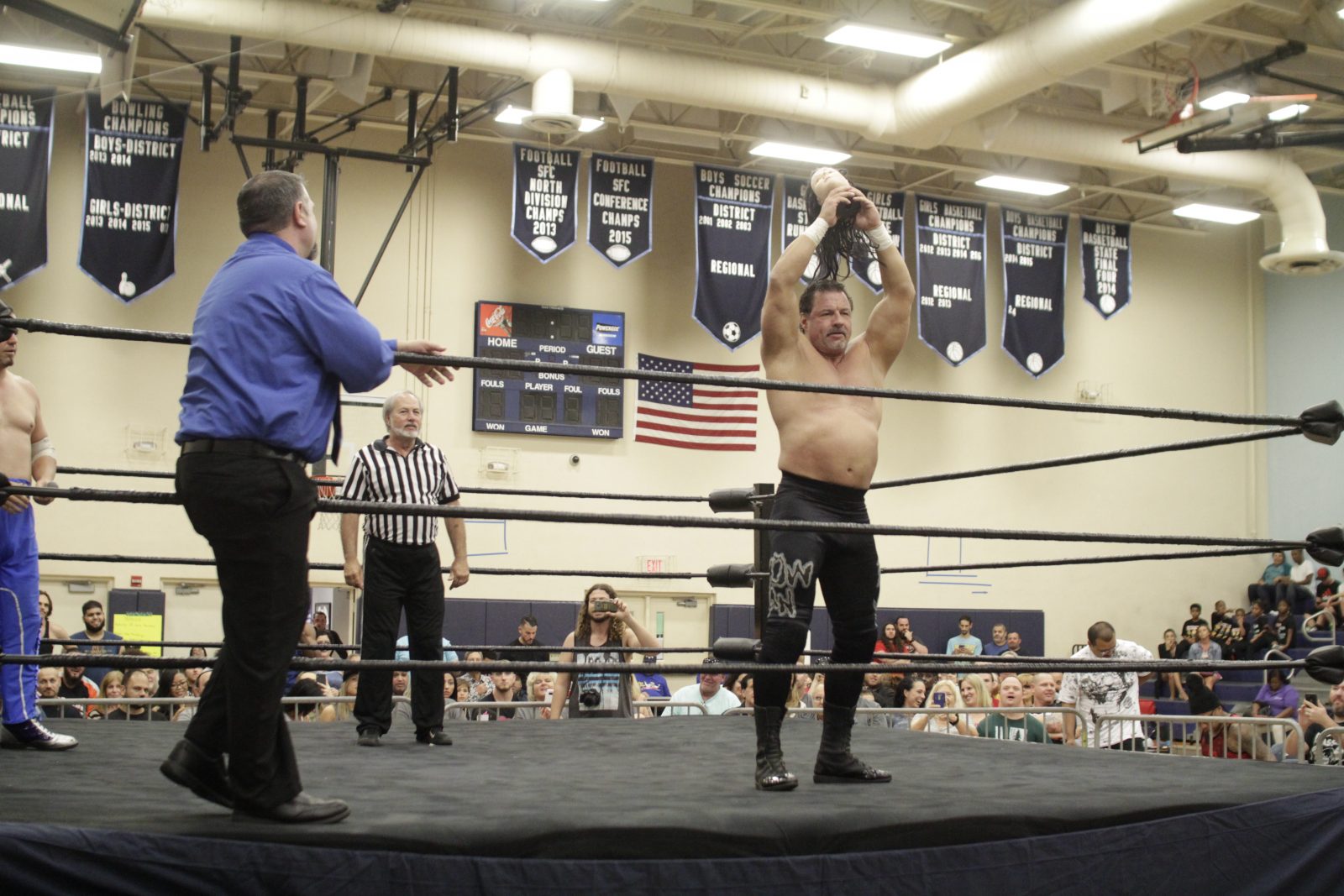 He also gave his thoughts on Rousey signing with the WWE.

“It takes a very special person to work the opposite. If she’s capable of taking the charisma she had in MMA, she’ll need ten times the charisma in the WWE.

He later added, “I trained mixed martial artists King Mo and Dan Severn. Both will tell you King MO, ‘I don’t know how these guys do it. I would rather much prepare for a fight than train pro wrestling because physically there’s much more demand’”.

Snow also talked about his clothing apparel Collar and Elbow.