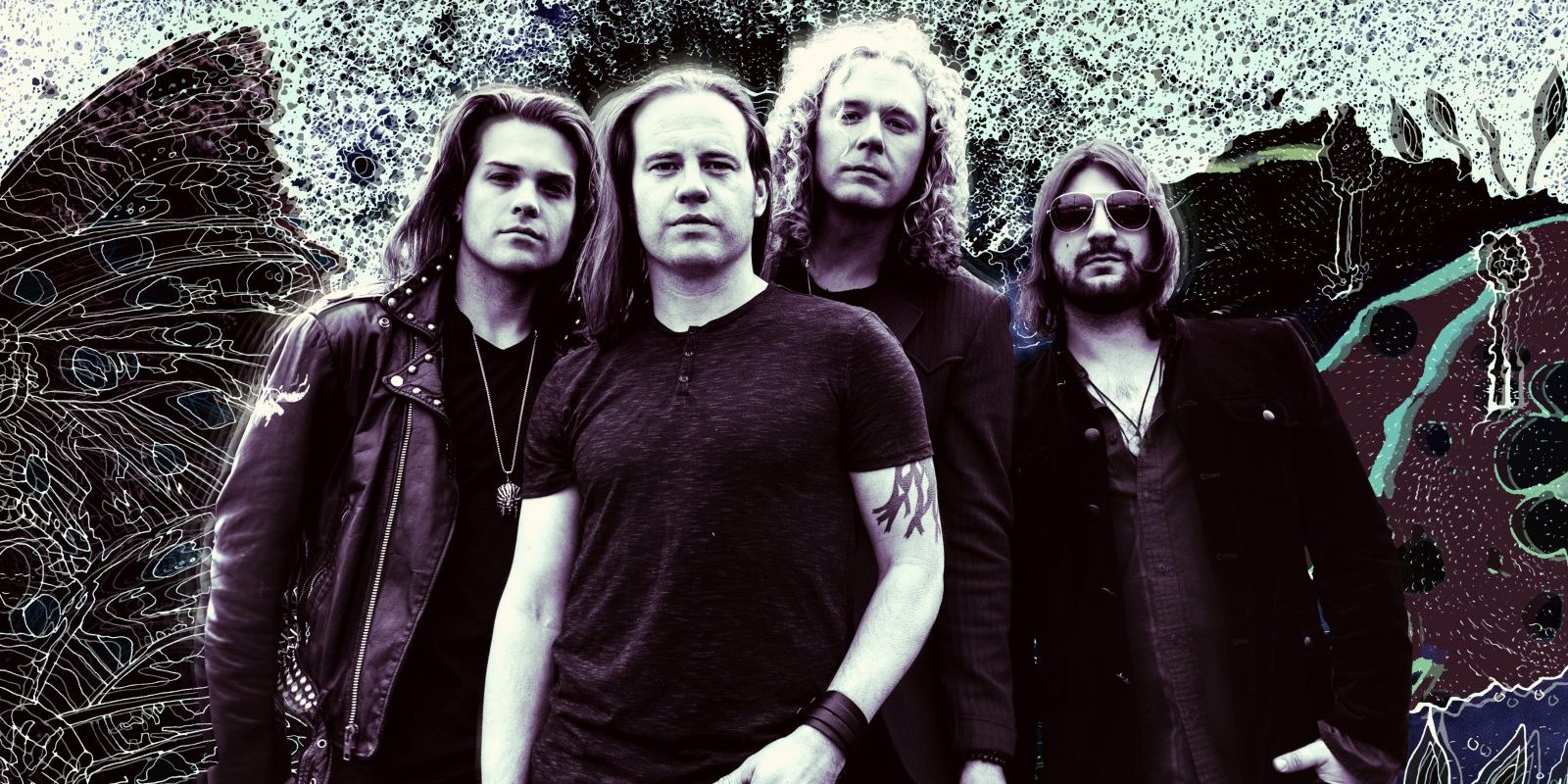 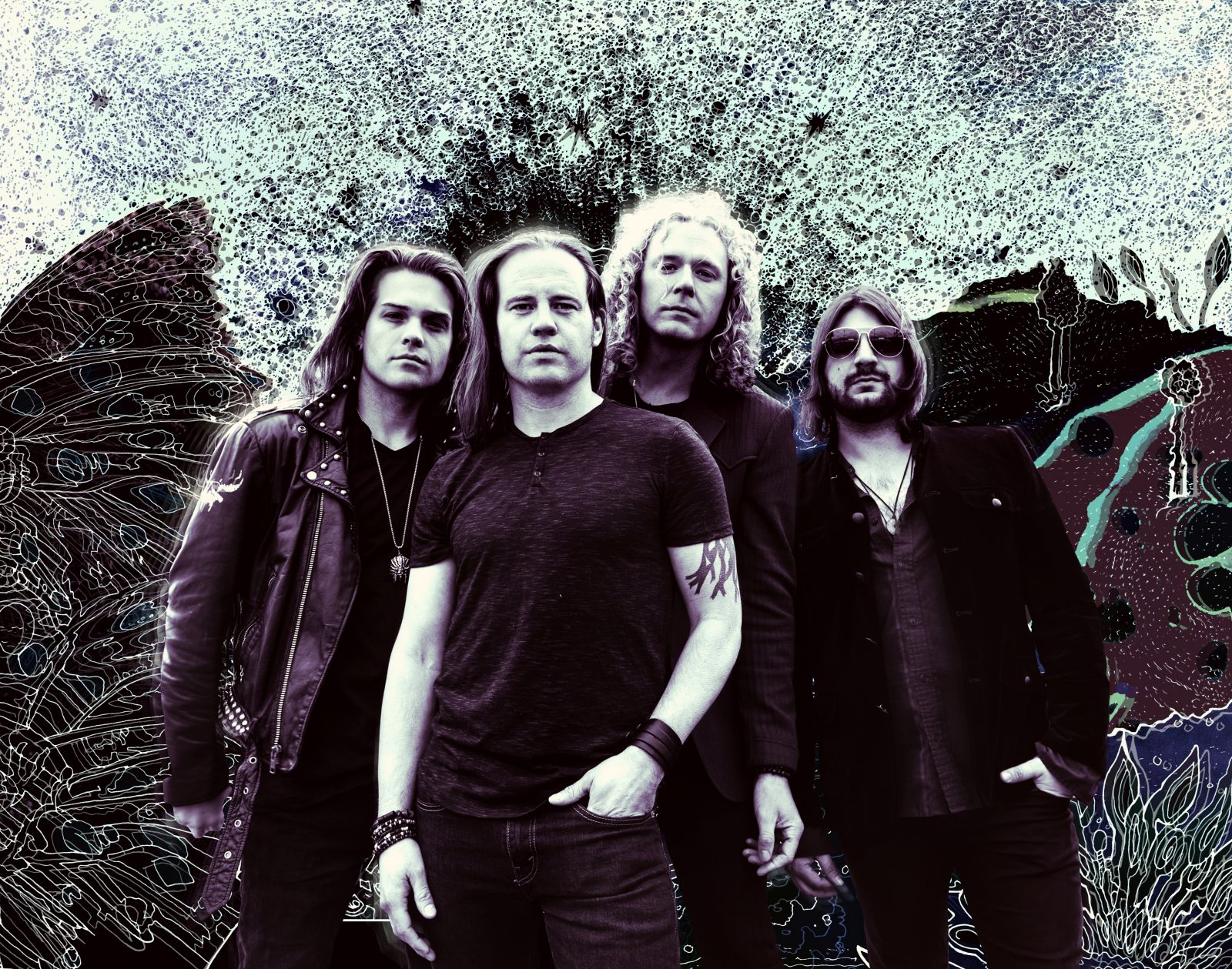 After over 500 tour dates, Michigan’s rock band Wayland has released their debut and ready to hit the road, again.

Wayland’s new album Rinse & Repeat drops September 22 and will be available for purchase and on streaming services.

The band’s guitarist Phill Vilenski joined The Roman Show and said the group found time, while touring to record the album, but had a plan prior to releasing their album. However, several of their recently released singles had aired on the radio, which caught a buzz.

“It’s a big deal for us. We took the last five years of our lives and toured relentlessly about 300 days a year,” he said. “We wanted to be build a band and develop a fan base.”
He later added, “Five years ago no one knew who we were. We released singles like Give a Little, to radio and worked the singles around the country.”

They found the time to produce the record, whether it was through Skype or writing on the bus.

He said this album is personal to the band. For example, their latest single Through The Fire has a significant meaning.

Watch the Through The Fire video.

“It’s a great example,” he said of Through Fire. “It was written from a different place. There was a lot that happened to us as friends, band, as human beings. We used these songs as away to reach out to people. Through the fire was written for a friend that was going through depressions.”

Hear from Vilenski talk about the upcoming tour date, challenges producing the album and more.