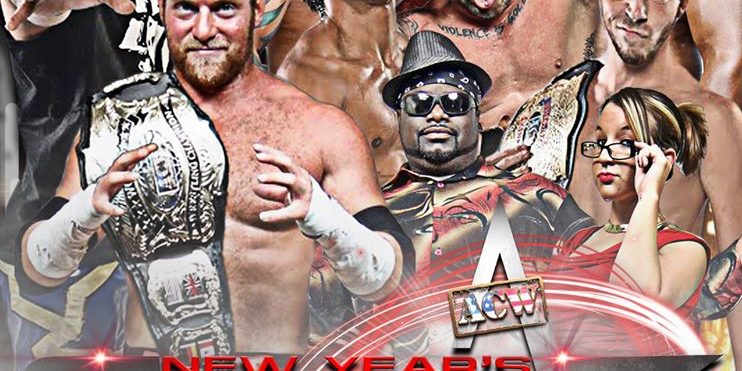 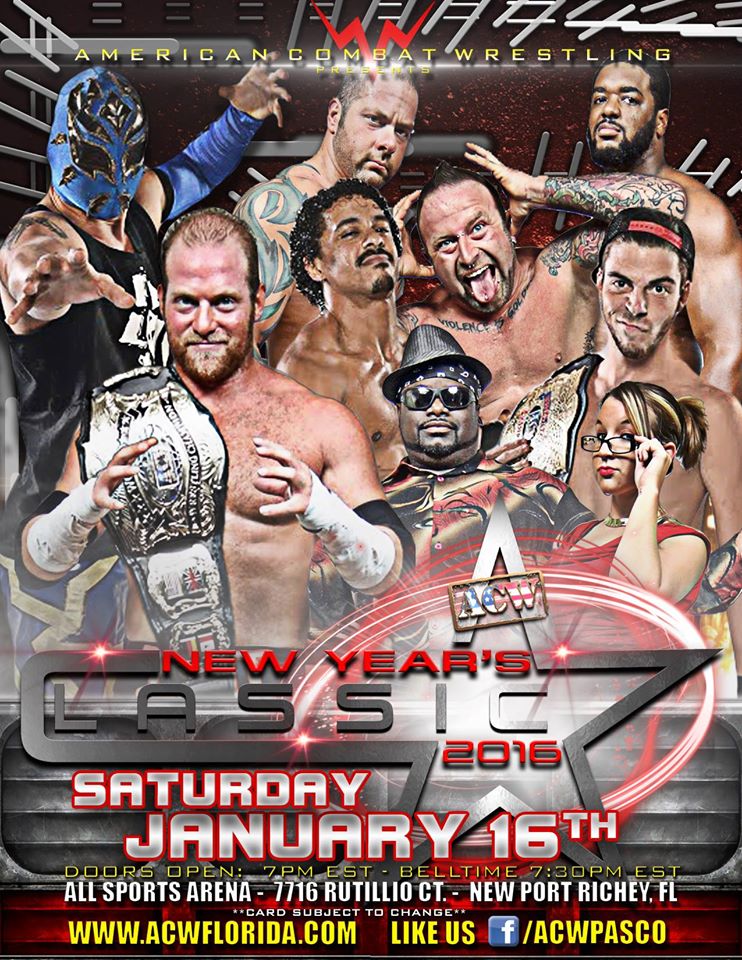 American Combat Wrestling world heavyweight champion C.J. O’Doyle is facing his largest opponent yet, but he will go the extra mile to retain his title.

The champion, a Philadelphia native, faces the 6’4 over 240 pound Deimos at the New Year’s Classic presented by WWN and American Combat Wrestling at the All Sports Arena, 7716 Rutillio Court in New Port Richey, Florida January 16. Doors open at 7 p.m.
O’Doyle joined The Roman Show to talk about his title defense. The show can be viewed by visiting the WWN Live website.

“He is 6’4 over 240 pounds,” he said. “The guy is chiseled in stone. He looks like an action figure. I’ve never beaten him. I’ve got the King of Florida Francisco Ciasto behind me, Stormie Lee and, the man, Dontay Brown. He is a Greek God. I am going to go to him man-to-man. I feel confident that I will retain the ACW championship.”

Hear the entire interview, below.

Being from Philly, the birthplace of Extreme Championship Wrestling, a defunct promotion known for its hardcore style of wrestling, O’Doyle said he has some tricks up his sleeves in an effort to keep his title.

“We are known to get a little hardcore,” he said. “I’ll do whatever it takes to retain the title.”

Aside from the professional wrestling and being the ACW champion, he is an active athlete competing in marathons and Brazilian Jiu Jitsu. He said it is significant to learn other forms of martial arts to set you apart from other professional wrestlers.

“As far as stand up, there’s a lot of hand coordination tossed around the ring,” he said.

He later shared the story on how he got involved with jiu jitsu: “I got into it because during a marathon, I wasn’t participating in, my girlfriend was in I ran into these guys that were doing a Brazilian Jiu Jitsu demonstration. I always wanted to do it. Long story short, I got into it and it’s a supplement to wrestling. I am able to incorporate the moves into some of my matches. Lately I’ve been known to throw in a nice triangle choke into my matches.”