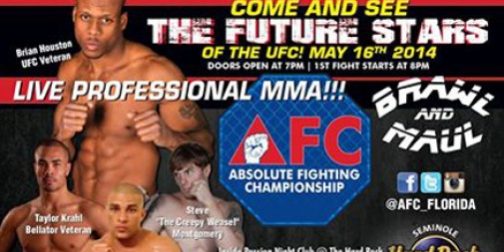 Absolute Fighting Championship (AFC) made its return to South Florida with a Pro-MMA Series, “The Return: Gilliam vs. Montgomery” Friday, MAY 16, 2014. at 7pm. Owned by hotel executive and MMA aficionado Dan Lambert, the AFC has been providing top tier MMA events since 2002. The event will took place inside the Seminole Hard Rock Paradise in Ft. Lauderdale at Passion Mega Club. The Roman Show has received the event’s fighter pay, courtesy of the Florida State Boxing Commission. Below you will also find the results of the event.

Tulio Quintanilla vs. Jeremiah Davenport
WIN: Quintanilla by submission (2:16, R1) due to strikes.

Main Event: Steve ‘The Creepy Weasel’ Montgomery vs. Jason Gilliam
WIN: Montgomery by TKO in Round 1 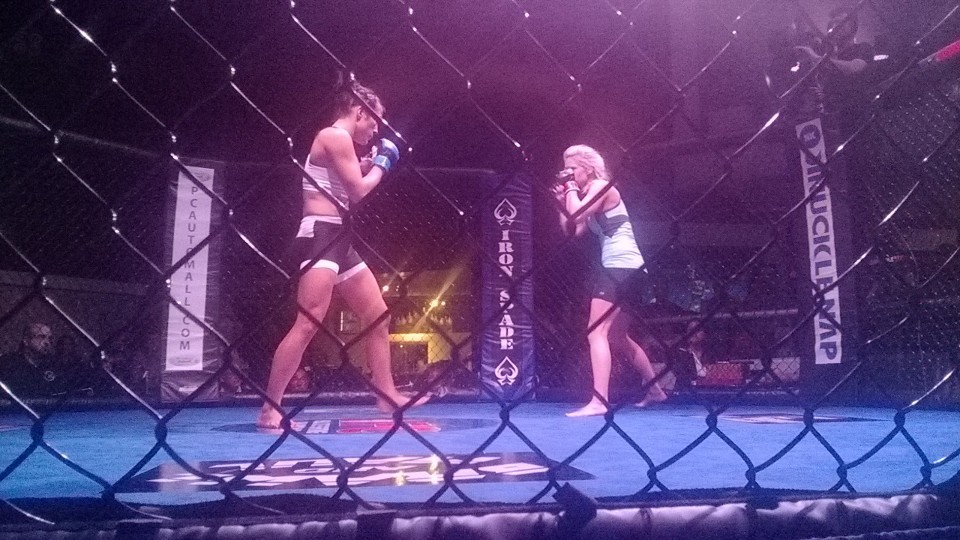