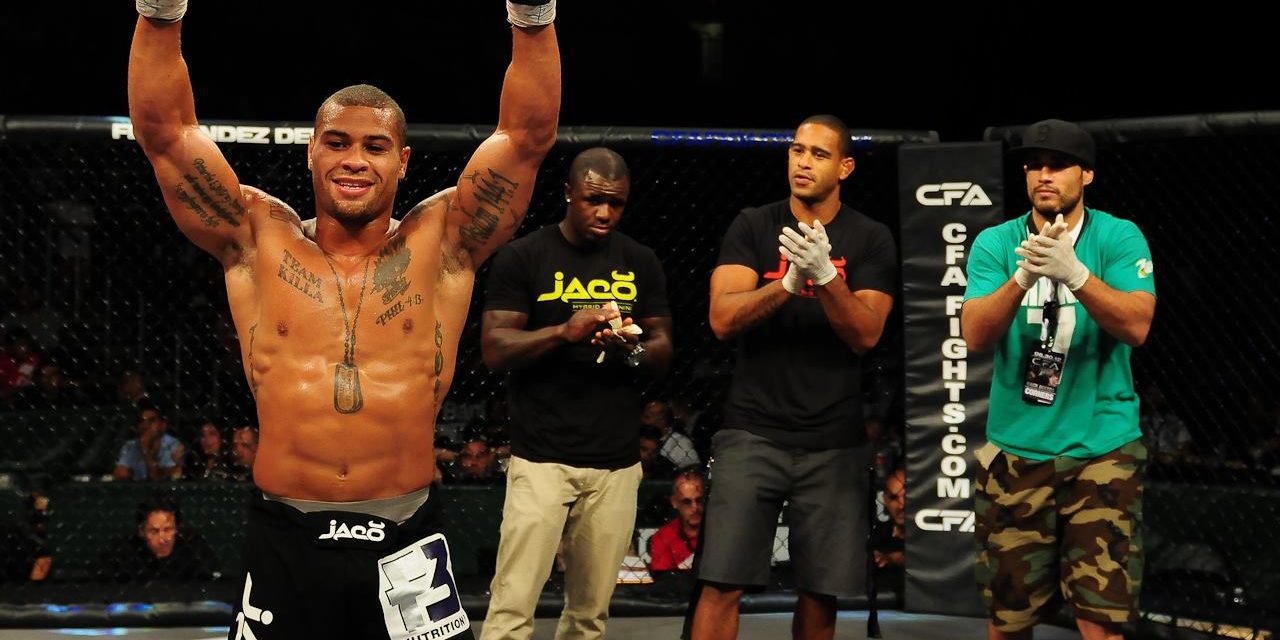 With a victory, UFC fighter Abel Trujillo will jump into the top 15 fighters in the lightweight division, but he first needs to get through Tony Ferguson Saturday.

Trujillo spoke with The Roman Show. He will take on Ferguson live on pay-per-view on the UFC 181 fight card. He said he is confident in a victory.

“I feel great. I well prepared. I am in a great spot mentally, physically and spiritually. I am ready to perform,” he said in a phone interview. ”Tony likes to stand. He is an aggressive fighter. We both have wrestling backgrounds. Whatever he tries to throw at me, Ill be prepared.”

However, Trujillo does see some flaws in his opponent.

“I don’t think Ferguson is good on his back, but he is a good fighter. The record speaks for itself. The winner will be going into the top 15,” he said.
“This is a game changer for both of our careers. A loss will put us back fighting. A win will put us to the bigger names and bigger money. I am taking this fight very seriously.”

He said he has been taking on meditation and spoke about a rumored television reality show.