ABEL TRUJILLO IS READY FOR JAMIE VARNER AT UFC 169 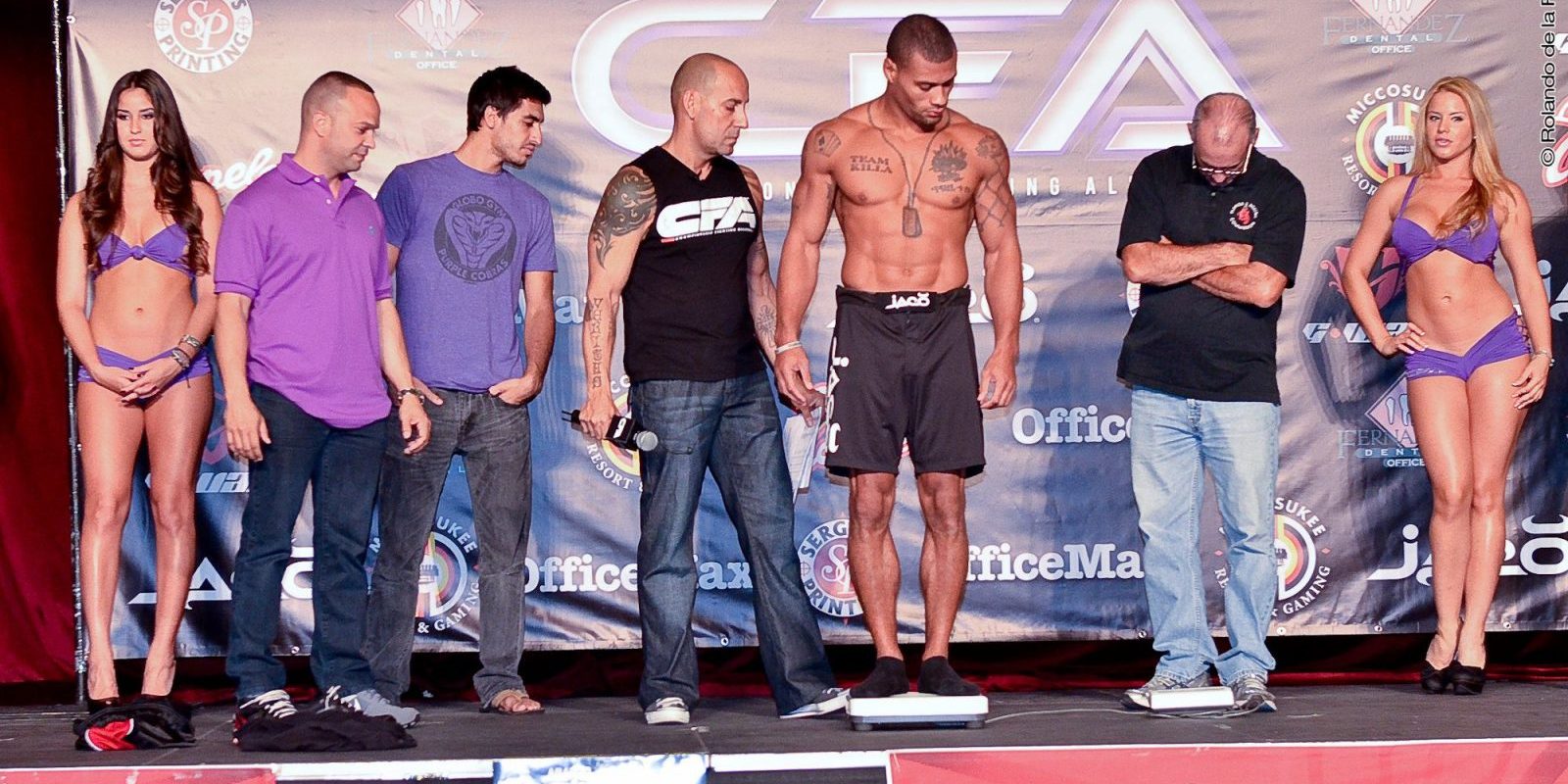 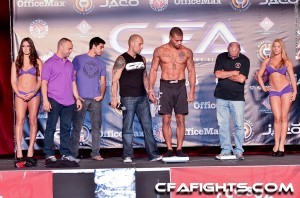 UFC’s Abel Trujillo says he is ready for his fight against mma veteran Jamie Varner on UFC 169 on Feb. 1. He also tells us about supporting his teammates at the World Series of Fighting 08.