A War Within Evolving as a rock band 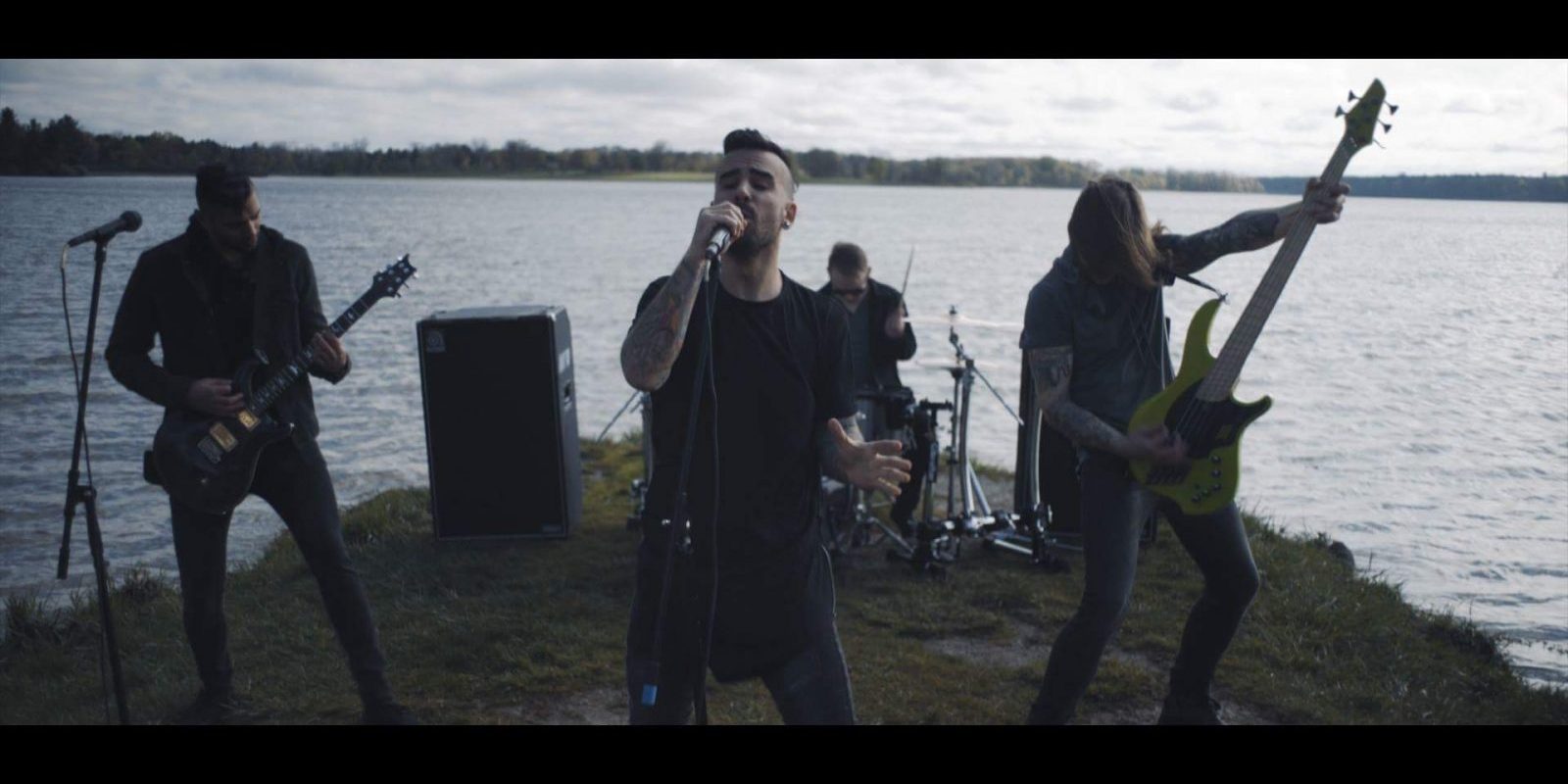 Michigan band A War Within is evolving day-by-day.

The Roman Show spoke to the band’s vocalist Spencer about their latest single, “Where the Line Are Drawn”, which he says has been received mixed reaction from the band’s fans.

“It’s a little bit of a mix from our fans,” he said. “It’s not as heavy as the stuff we have done before but I think people are beginning to dig the catchiness and the growth we have had as a band. We have some other heavier songs in the works.”

Spencer also talked about the story behind the song.

“The meaning behind the song is once you live to a certain point of your life you come across someone that does you wrong or someone close to you something goes wrong or family seems to trying to hold to, things aren’t perfect,” he said.

He said the band wanted to hit all of the areas with the single.

“Where The Lines Are Drawn”

The band released Believe in 2016 and Sons of Saturn in 2014. He said a lot has changed between the two albums.

“It has been a crazy roller coaster from the first album until now,” he said. “We started as an off shoot alternative rock band. I am focusing on our song writing skills. I feel only being a vocalist for two years I’ve achieved a lot but there’s still al lot more.”

Category: RockBy romandhNovember 20, 2017Leave a comment
Tags: a war within