A SIDE OF LOMBARD YOU HAVEN’T SEEN 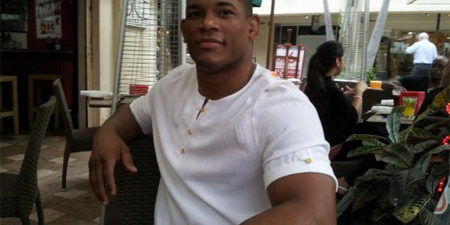 The Roman Show caught up with UFC fighter Hector Lombard at La Carreta, who speaks about recovering from a fractured sternum injury after his last fight at UFC 149. It is an uncut interview with the Cuban Fighter. Please visit Rodolfo Roman or Tweet us at @romandh.