A Scent Like Wolves new album has a concept to it 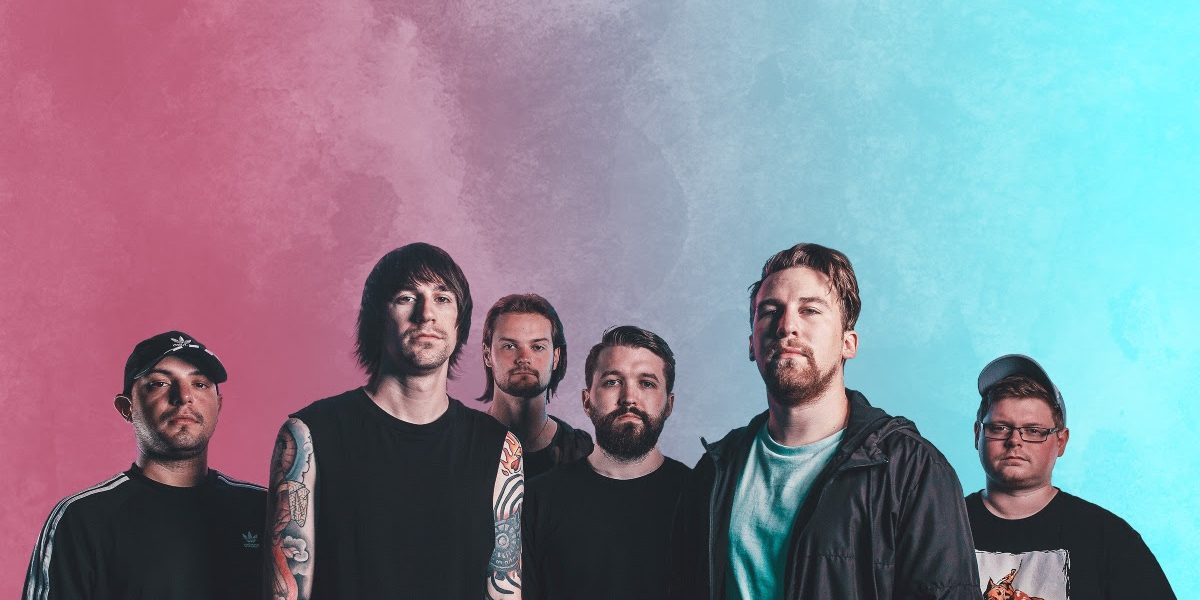 Pennsylvania’s A Scent Like Wolves is dropping their new album Mystic Auras next month with concept album that sets out to uncover the things we desire and why we are drawn to them.

Relationship is the main focus of the track.

“I think everyone can relate to that I think everyone has cared or been in a relationship were both kind of see if it is falling apart but you don’t want to want to hurt each other.”

He added,  “It stresses the helpless feelings of a collapsing relationship between two people that were seemingly perfect for one another.It is a sad song.”

Mystic Auras was produced by Carson Slovak and Grant McFarland at Atrium Audio.

A Scent Like Wolves released their debut And The Story Goes in 2013 followed by Frigid Future which dropped in 2016.

Frain said that the band has matured over time.

“We are expanding and growing on our own,” he added.

Collaboration is something the band is not shy about as they have teamed with Ryo Kinoshita of the band Crystal Lake. The band will also feature collaborations.

It has been possible through the connections and relationships with overseas bands.

“It’s one thing I love touring you get to learn about different cultures…,” he added.