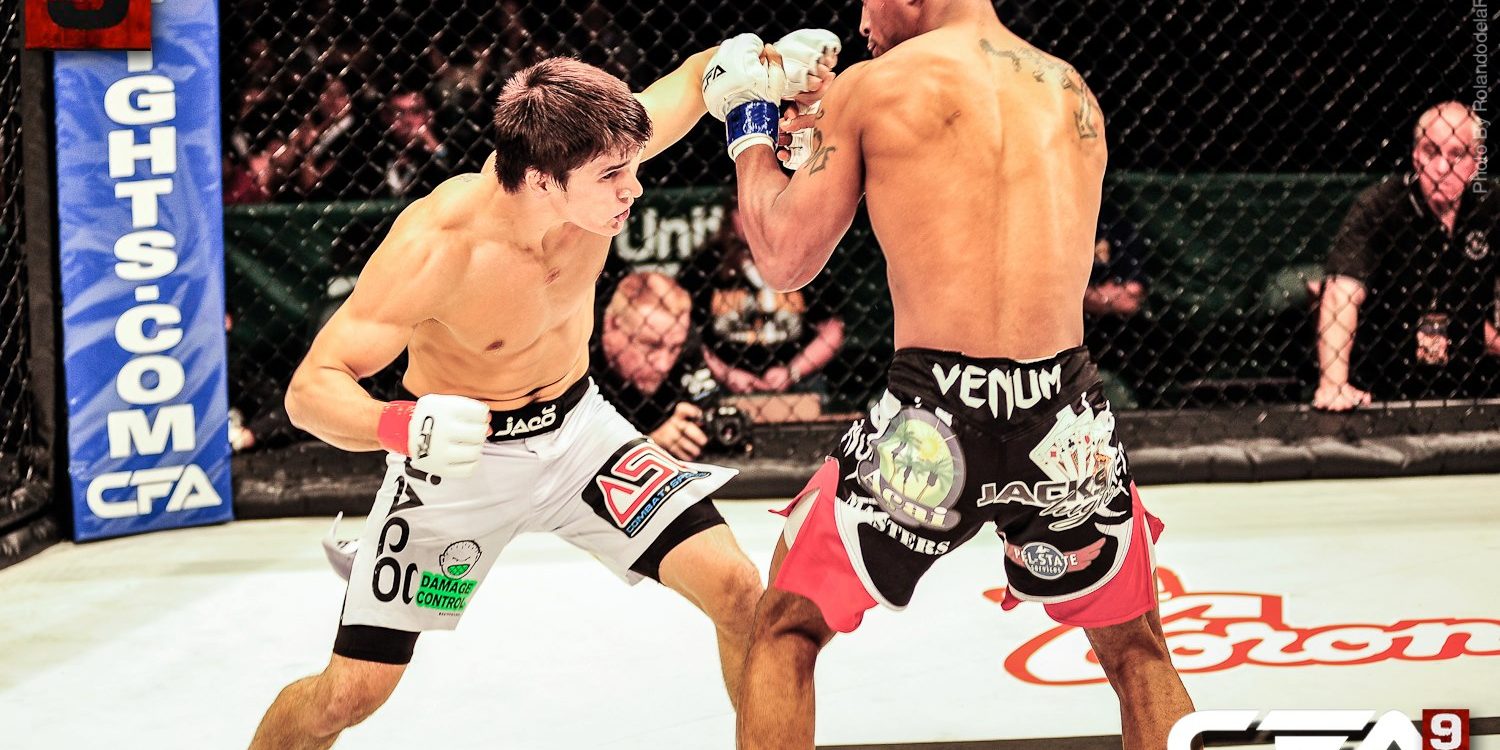 Ohio’s Trent McCown was questioning his career as a mixed martial artist especially during these unprecedented times.

A faithful man, McCown had his prayers answered when he received a phone call to fight at the upcoming Titan FC fight card against Jarred Gooden on July 23 on UFC Fight Pass.

“Two weeks ago, I was asking myself when am I going to prove myself again,” he told The Roman Show.

He later added, “I don’t want to go out like that; I want to stay active and boom out of no where this opportunity came and I am almost fell to my knees and cried.”

In July of last year, McCown loss to Mark Martin by way of decision but he was on a three year layoff from the fight game.

“What it came down to was I didn’t have a manger,” he said. “I did everything on my own and I started to pop out kids like you wouldn’t know and the responsibility came first.

Working for as a general manager for a pizza parlor and other odds job provided income but he knew his heart wasn’t leaving the average life.

Mixed martial arts is what he craved since he has been training since 18.

A familiar face in Miami, McCown fought in Miami for the now defunct Championship Fighting Alliance in 2011.

Back then, the regional promotion was a hot bed for familiar faces who currently compete on the big screen such as Colby Covington and the UFC’s welterweight champion Kamaru Usman.

“I was fighting among the best and I was getting the job done,” he said. “From there I knew that I learned from there since I was young is not being discipline and weight cutting.”

McCown is confident in himself and understands the extra eyes watching him on the upcoming fight against Gooden. He knows a win could catapult his career and has faith he’ll leave Miami with his hands raised.