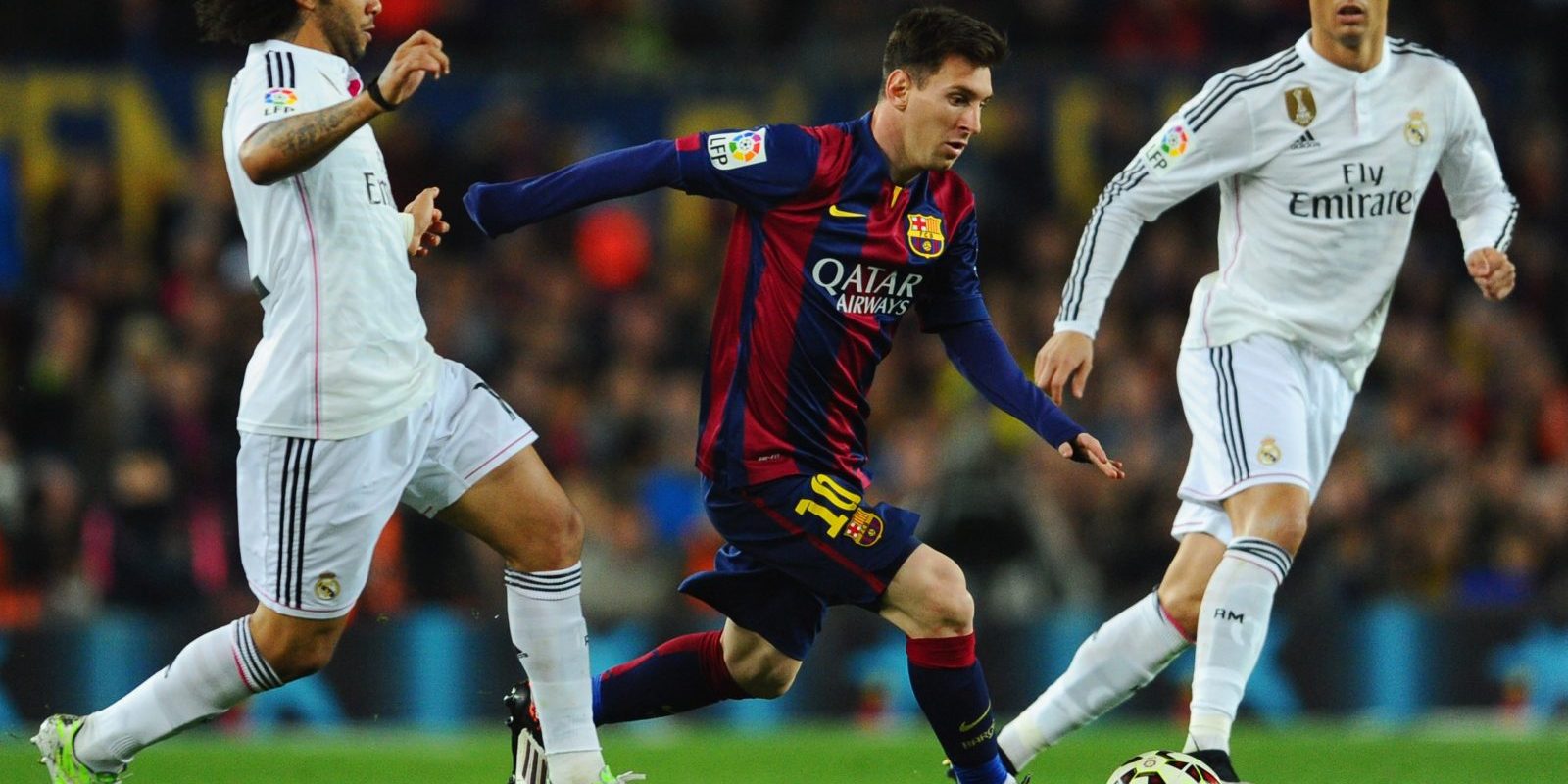 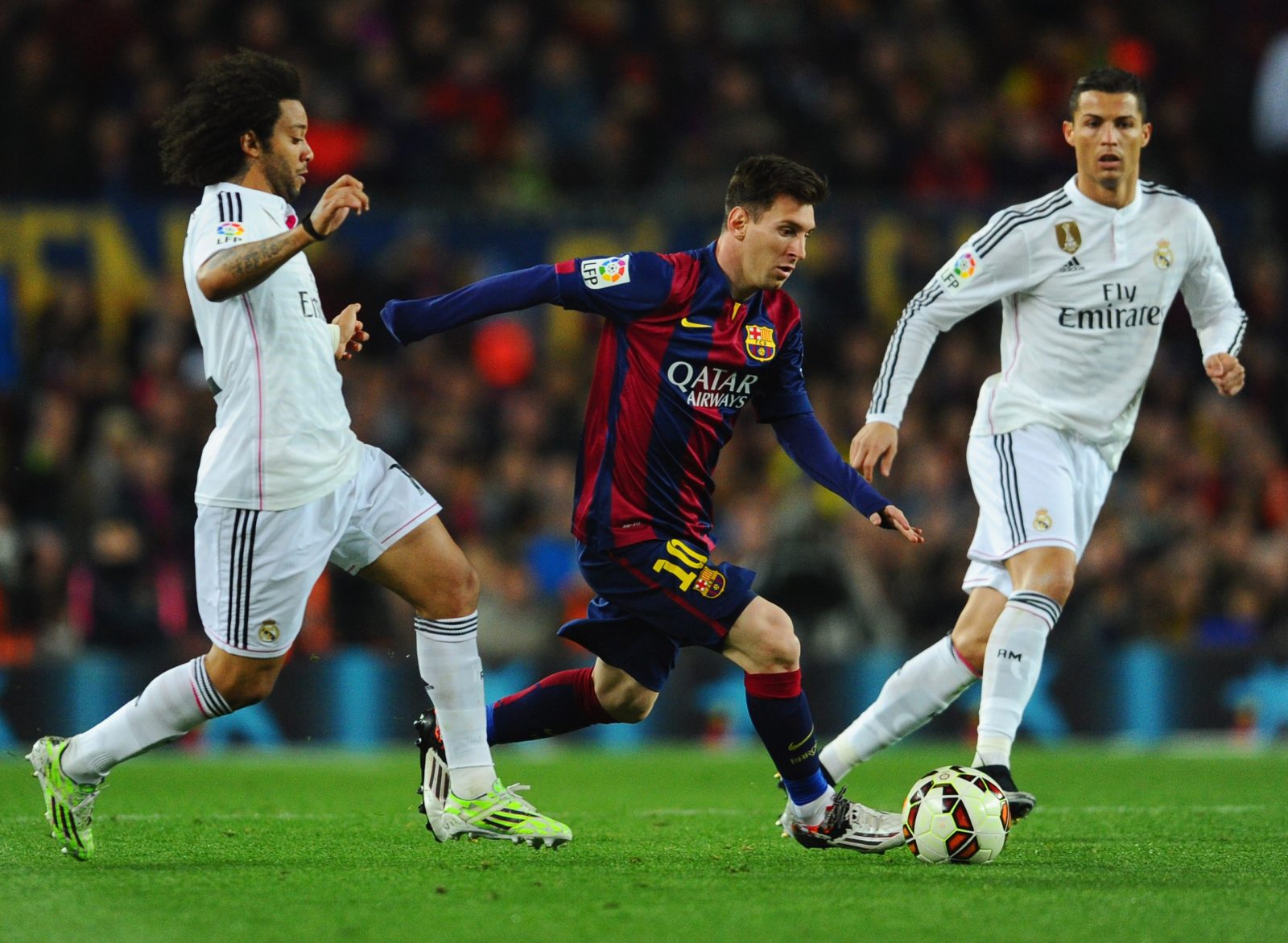 during the La Liga match between FC Barcelona and Real Madrid CF at Camp Nou on March 22, 2015 in Barcelona, Spain.

To celebrate the big game, beIN SPORTS and LaLiga will host a FREE watch party at Margaret Pace Park in Miami featuring the live action on a huge outdoor screen, live entertainment featuring bands and DJs, food trucks, family activities, prizes and giveaways. Additionally, a “LaLiga Experience Tent” will be presented at the event where fans have the opportunity to take photos with former players, the team’s kits and the LaLiga trophy.

The game will be followed by a live performance by Locos Por Juana, the GRAMMY and Latin GRAMMY nominated bilingual Latin band widely recognized by their energetic live performances and unique fusion of Latin styles and influences.

The first 100 fans that come visit the beIN SPORTS tent, will receive an exclusive pass to meet and greet Gaizka Mendieta first hand.