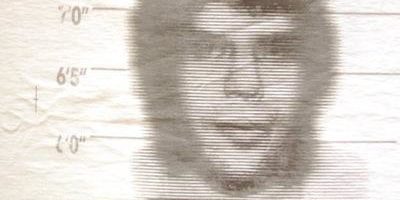 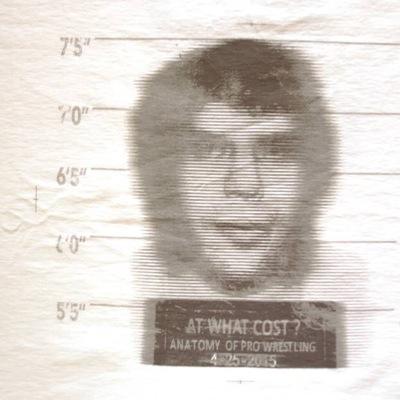 Director Mark Chervinsky takes a look at the lives of professional wrestlers and how the sport has impacted the physical and personal life in At What Cost? Anatomy of Professional Wrestling.

Chervinsky joined The Roman Show to talk about the documentary and shared his experience filming it. He takes the viewers into the lives of the professional wrestlers.

“I made it over a four year period interviewing some of the great wrestlers I grew up watching like Jake The Snake Roberts and Diamond Dallas Page.,” he said. “I get their perspective on their career all the indy guys around guys trying to get in the business and the sacrifices they make to live their dream.”

Some of the professional wrestlers he interview include Diamond Dallas Paige, Jerry Lynn, Brian Kendrick, Paul London and others.

“It’s a mix of all the stories and what it takes to be part of the business,” he said.
He also described how he managed to get a hold of the wrestlers to open about their careers.
“A lot of it is luck. I worked in with wrestling society x when I moved to hollywood. I had access from David Marquez wrestling,” he said.

Hear the complete interview and watch the movie, click here.